Every day, residents of the city have to deal with one of its most pressing concerns: traffic congestion. A 2017 survey ranked Metro Manila as the 3rd-worst congested city in Asia. People had to spend 66 minutes on average stuck in traffic every day.

According to a study, traffic congestion costs the Philippine economy up to P3.5 billion (US$67 million) a day. If no intervention takes place, this amount is likely to increase to over P5.4 billion (US$104 million) a day by 2035. Over the same period, transport costs will have risen by 2.5 times, drastically affecting the livelihoods of lower-income groups more than the rest.

By 2030, Metro Manila is expected to house 14 million people. This growth will further complicate the urbanisation issues and add more stress to the city. To resolve this, the government has embarked on the New Clark City project to decongest the city.

The Philippines is looking to adopt technological solutions to resolves its social innovation challenges in Metro Manila, one of the most densely populated regions in the country. We take a closer look at three key challenges and explain how Hitachi works hand-in-hand with the Philippine government, as we co-create a brighter future together.

Philippines is home to

Philippines’s GDP per capita is

How Hitachi Co-Creates a Brighter Future for Philippines

With expertise in building railway systems in Japan and England, Hitachi hopes to play a key role in the new railway system to help ease congestion
Read More

Hitachi has implemented a similar energy management system in Kashiwa-no-ha City, which enables efficient use, monitoring and control of energy in the city
Read More

To absorb the population growth, the government is implementing a long-term solutions of building a new city, New Clark City, from the ground up. 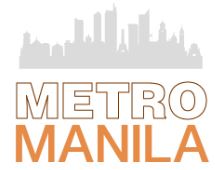 Metro Manila is home to more than

has a population density of

Which is more than

times higher than the national level 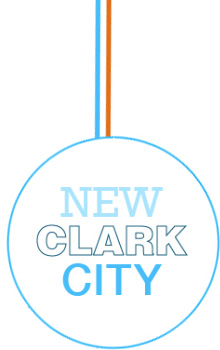 away from Metro Manila

Just 80 km away from Metro Manila lies New Clark City, a development with improved urban planning, infrastructure and public services to ease the pressure of population growth in the capital. At full completion, New Clark City will accommodate 1.12 million residents, create 925,000 jobs and account for about 4% of GDP.

As a modern smart city, advanced technology will be integrated seamlessly integrated into New Clark City. Services key for day-to-day functions, such as traffic management, public transport, emergency services and security systems, will be managed through an integrated operations centre.

Hitachi has been helping policymakers to achieve their smart city visions in Kashiwa-no-ha City, Moreno Valley and Las Vegas. The Kashiwa-no-ha Smart City Project offers a vision of cities that co-exist harmoniously with nature, support the health and longevity of its residents, and foster the creation of new industries. With our expertise in smart city technologies, Hitachi is helping Kashiwa-no-ha City realise its ambition of a sustainable and human-friendly city.

Every day, residents of Metro Manila have to deal with one of its most pressing concerns: traffic congestion 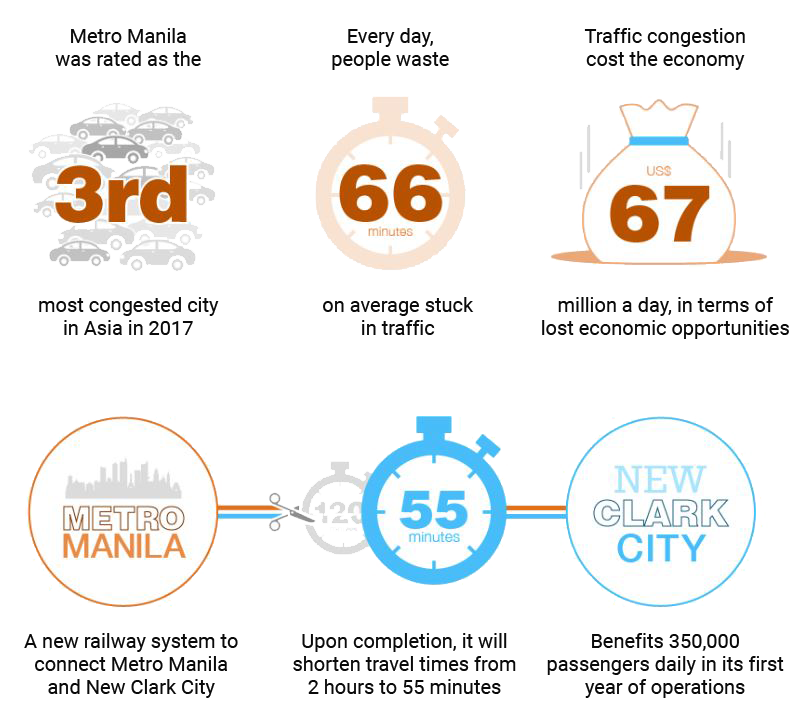 As the development in New Clark City takes shape, the government is planning to connect the upcoming city, based in Central Luzon, to Metro Manila with a new railway system.

As part of the initial stage, New Clark City is sharing data with Hitachi for planning purposes. With extensive expertise in building railway systems in Japan and England, Hitachi hopes to play a key role in the new railway system, bringing comfort and convenience to people in the Philippines.

To power a smart city like New Clark City, the Philippine government is looking to avoid heavy reliance on non-renewable sources of energy. 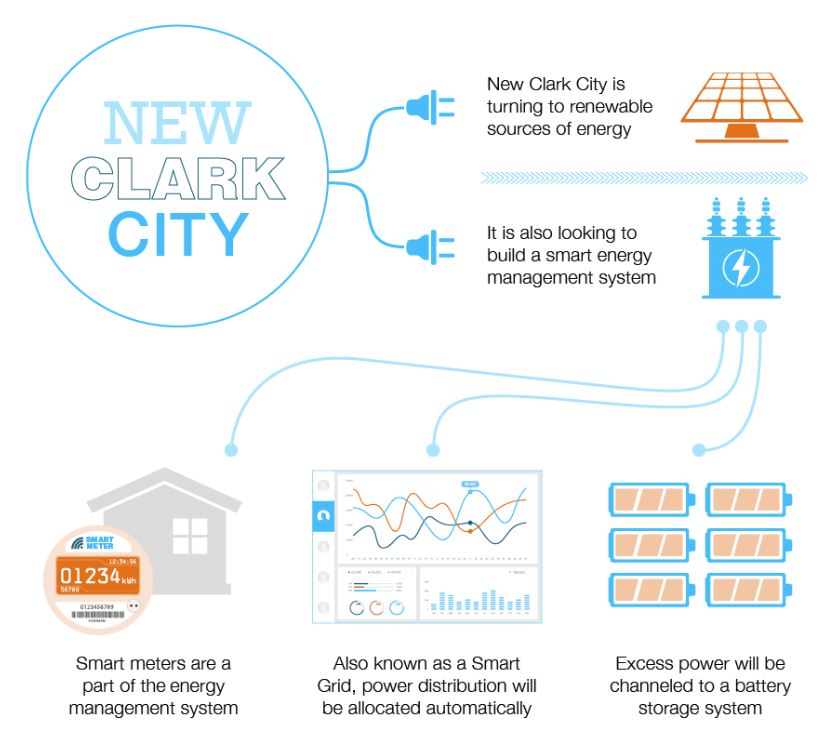 For power generation, New Clark City is looking to avoid heavy reliance on non-renewable sources of energy. With a dual-focus on renewable energy and a smart energy management system, the city seeks to ensure self-sustainability for its power, water and waste management facilities.

To do so, it is looking to Hitachi to provide a Smart Grid solution, where power distribution will be allocated automatically by channeling extra power to areas with higher demands within the system.

Hitachi is studying the feasibility of such a system by leaning on our experience of implementing the Area Energy Management System in Kashiwa-no-ha, which allows for efficient use, monitoring, and control of energy in the smart city.

This will be the first comprehensive Proton Therapy Centre in Southeast Asia and it is expected to benefit up to 1,000 patients a year. Conditions that can be treated by the Proton Therapy System include specific paediatric tumours, while other clinical applications are being reviewed by a national committee appointed by the Ministry of Health.