"People are moving from their cars to the track": Hitachi and Alstom Win UK High-speed Train Order 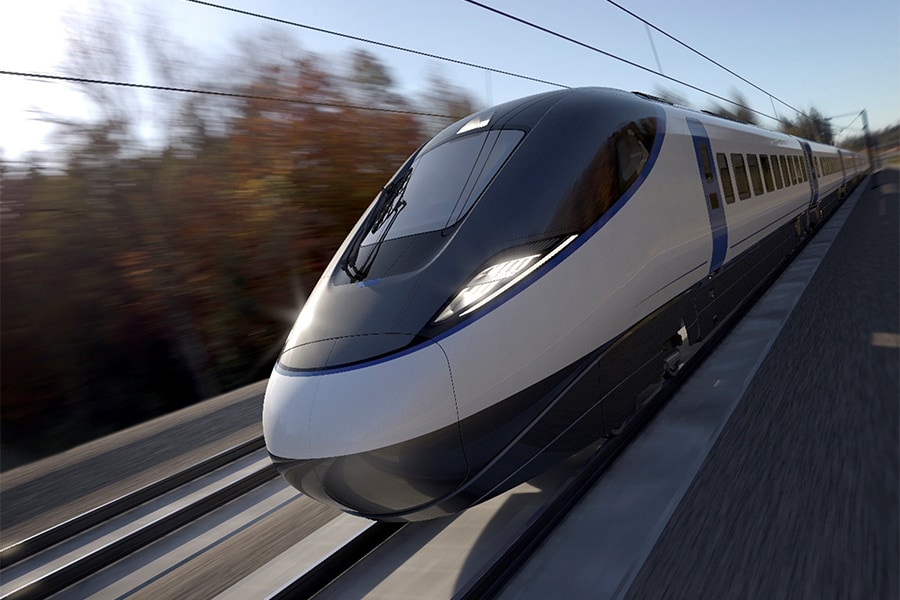 On December 9, 2021, Hitachi Rail and France’s Alstom announced that the Hitachi-Alstom High Speed (HAH-S) 50/50 joint venture has signed contracts with the U.K.’s High Speed Two (HS2) to design, build, and maintain the next-generation of high-speed trains for HS2 Phase 1.

The order is for 54 new trains that operate at maximum speeds of 360 km/h. The contract is worth 1.97 billion Euro (295 billion Japanese Yen), and it includes a 12-year train maintenance contract. According to HS2, operation is scheduled to begin between 2029 and 2033.

At a press conference held on December 10, Andrew Barr, CEO of the Hitachi Railway Systems Business Unit, enthusiastically said: “People are moving from their cars to the track. This is an important contributor to future sustainability goals, and in particular carbon zero goal in the UK.”

The order that the Hitachi-Alstom High Speed (HAH-S) 50/50 joint venture won is for 54 new trains, with one train consisting of eight cars at a total length of 200 meters. The trains will be capable of operating at maximum speeds of 360 km/h, the fastest in Europe, and significantly reduce journey times for passengers.

These trains will be 100% electric, have a lightweight and aerodynamic design, and feature the latest traction technology and a state-of-the-art regenerative braking system, ensuring that the HS2 fleet will be one of the world’s most-energy-efficient high-speed trains.

The trains will initially run between London and Birmingham, and on the existing network. In the future, the trains will run between a number of cities, including Manchester, Liverpool, and Glasgow, dramatically increasing capacity and connectivity.

Chosen for “the pedigree through our technology” 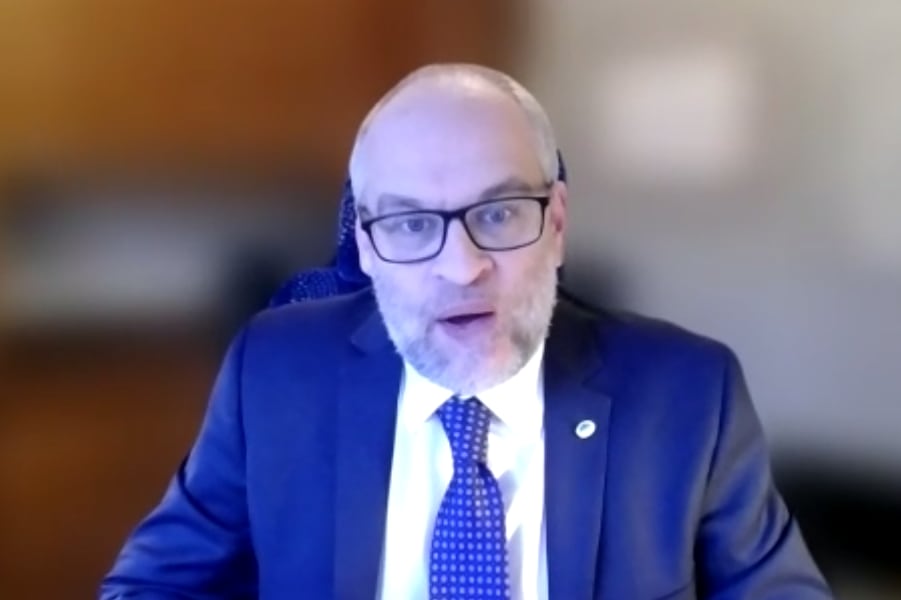 Of the reason for Hitachi being chosen to build and maintain the trains, Barr said: “I believe we were chosen for a number of reasons to manufacture these trains. Importantly we have the pedigree through our technology to be able to continue our experience manufacturing high-speed tracks. We have our experience from Shinkansen in Japan, and also we have a lot of experience in Italy with our ETR1000 rolling stock.”

Barr also emphasized that being 100% electric ensures that the new HS2 fleet is a lower greenhouse gas-emitting transportation method compared to making the same journey by road or air, and that it will be critical toward realizing a decarbonized society.

“We are continuing to contribute to the movement from other modes of travel including air and private car to rail. The railway is already a green mode of transport and it is our goal to increase our participation to enable us to help the reduction of CO2 in global market.”

Through the manufacture and maintenance of these trains, this order will create thousands of new jobs as well as significant investments in advanced welding and bogie manufacturing equipment, and it is expected to give a major boost to the British economy. 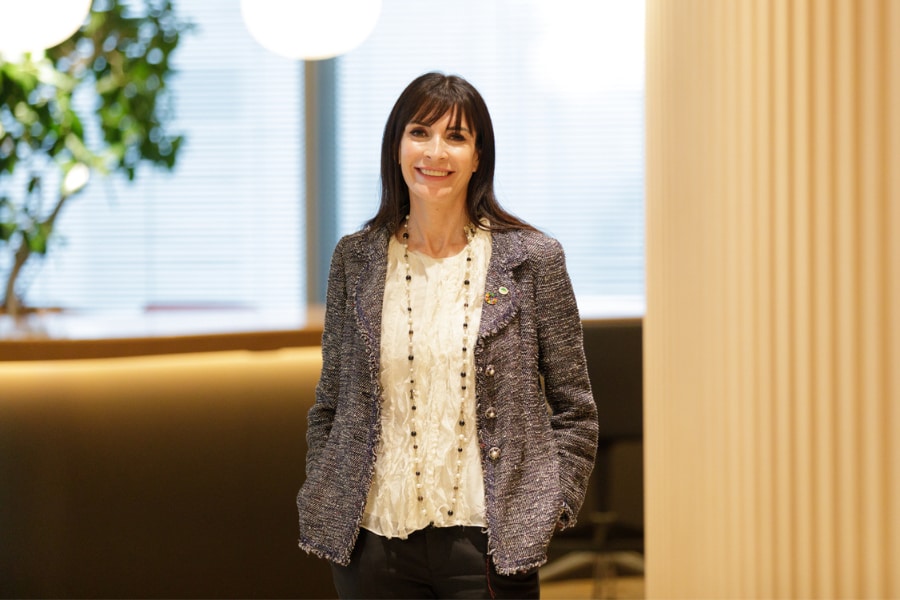 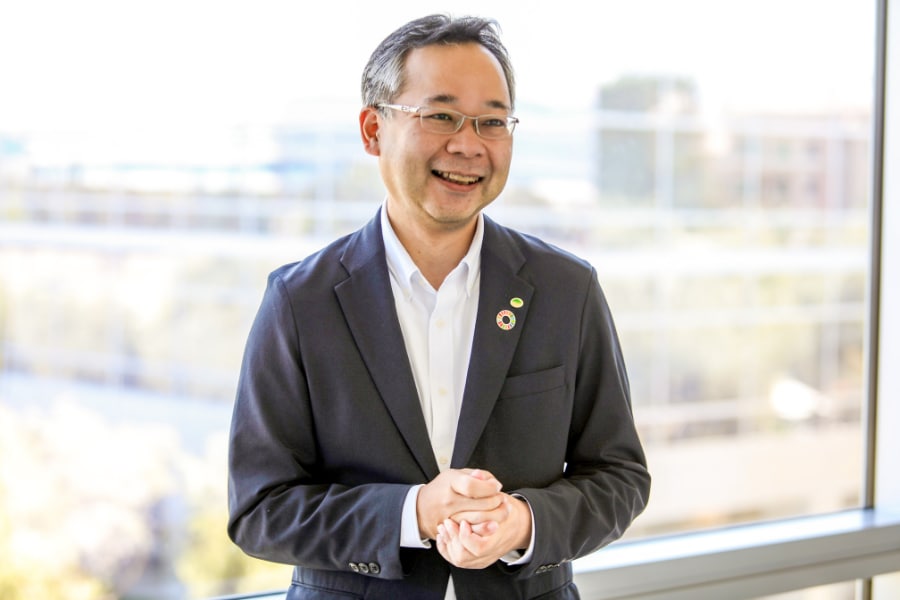