Keeping us safe in a changing world

Digital technology is transforming policing as we know it.

Police now have more information at their fingertips, allowing them to act quicker and make more informed decisions.

This technology makes preventing crime more effective, saving both valuable time and money. That means more police on patrol in the right places and at the right time. Here we look at some of the advantages new tech is bringing to policing across Europe to keep us safe.

A police officer’s quick wits, keen eyesight and calm demeanour used to be the essential tools of the job, but now data is becoming just as essential. This has led to greater investment in connected technologies for police officers such as smart phones, tablets, and body-worn video. Officers can send and receive real-time information about any given situation to and from the control room. Collating and integrating data from a vast number of sources is significantly simplifying the process of getting results quickly. 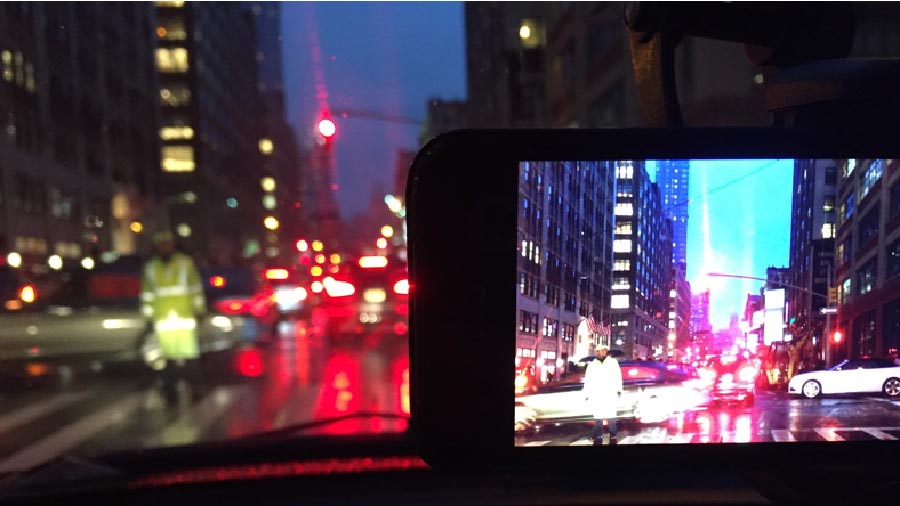 The command room of the future

Back at the station, the police command room is becoming much more sophisticated. Rather than pins being placed on the map of a city, the command room of the future will be able to integrate data from different sources to create a holistic analysis of an event, place or person. For example, information like 999 calls, footage from surveillance cameras and social media conversations, can be merged and cross-referenced with data being collected by police officers, from their equipment, smartphones, body-worn cameras, vehicles and drones.

More information about situations means a safer job for officers. If they attend a routine emergency call at a house, they can instantly know who lives there, their criminal record and any potential dangers at that property such as animals. Whilst this can of course be done through voice communication, digitalisation means this information can be compiled more quickly using less resources.

Time on the front line

Smart technology can save money whilst freeing police officers to be out on the front line. A recent UK survey found that the 8 UK police forces who were issued smart devices showed improved productivity. Patrol times per shift rose from an average of 37 minutes to 2 hours. That means more time engaging with the community and less time in the station doing paperwork. Research shows that if this was applied to all 122,000 operational police officers in the UK – with an increase of one hour per shift out on patrol – this could equate to an additional 24 million hours of police patrols per year, or the equivalent of an extra 8,000 police officers.

When enabled by the collation and seamless integration of data from across several different sources, police forces across Europe will be better equipped to respond and tackle crime – making everyone safer.

Industrial Revolutions and where they all beganNext