How Smart Technology Is Enabling the Next Stage of Human Evolution 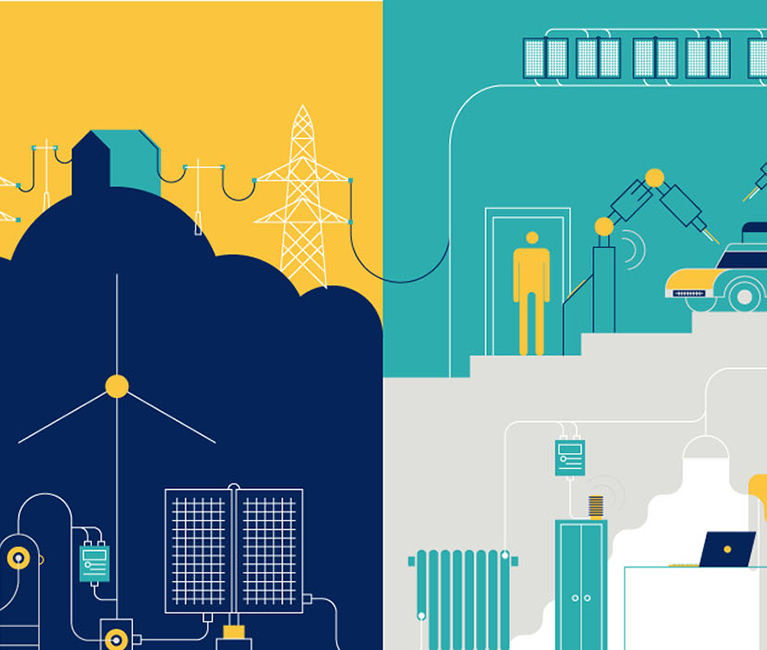 Even as the global economy is coming to grips with Industry 4.0, the Fourth Industrial Revolution, according to Japanese experts, society itself has already moved into a fifth evolutionary stage: Society 5.0.

As defined by the Cabinet Office of Japan, Society 5.0 is the next progression in human evolution, after hunter-gathering, agriculture, the industrial age and the information age. It is a vision that puts technology at the heart of meeting the needs of people in a sustainable way, linked to the United Nations’ Sustainable Development Goals (SDGs). Crucially, the aim is to harness technology for the greater good of humanity rather than it being a cause of social division.

Society 5.0 research points to five key megatrends shaping this human-centric innovation: Urbanization; Smart Is the New Green; Future of Energy; Future of Mobility; and Health, Wellness and Well-being. These megatrends have emerged to solve a number of challenges faced by Japan and nations around the world.

The world is becoming increasingly city-based. Today, half of the world’s population is urbanized, and the U.N. predicts that 70% of the global population will live in cities by 2050.

While cities are engines of growth and innovation, increasing urban populations create a range of problems including air and water pollution, congestion, transportation challenges, public safety issues and homelessness.

Existing infrastructure is struggling to keep up, not only because of the speed of growth in many cities, but also because much of it is coming to the end of its life and needs replacing or upgrading.

The technology that enables the building of smart cities is a market predicted to be worth $1.56 trillion by 2025, according to Frost & Sullivan. A combination of smart devices with sensors—the Internet of Things—and mobile apps are giving city dwellers access to data that helps them live better—from help finding parking spaces to efficiently using renewable energy in their homes, enabled by smart electricity grids.

Smart Is the New Green

“By 2022, over 60% of global GDP will be digitized,” forecasts the World Economic Forum. “An estimated 70% of new value created in the economy over the next decade will be based on digitally enabled platforms.”

As the global economy becomes increasingly connected and digital, the growing amount of information generated by the Internet of Things is colliding with new technologies such as Big Data analytics, artificial intelligence and machine learning, creating huge opportunities to optimize efficiency.

BloombergNEF reports that digitalization in the energy sector could provide $38 billion of benefits each year by 2025, through the introduction of smart technologies such as smart meters, smart grids and distributed energy systems, which allow households and companies to produce and trade their own energy.

That means that the world’s energy systems and sectors—electrical power generation, heating, cooling and transportation—need to be decarbonized. “A large-scale shift to electricity [derived] from renewables could deliver 60% of those reductions, up to 75% if renewables for heating and transport are considered and 90% with an acceleration in energy efficiency,” according to IRENA.

Decarbonization is well underway: BloombergNEF reports that 180GW of wind and solar generation capacity was financed in 2019, and $2.6 trillion of investment has been made in clean energy infrastructure in the past decade. Hitachi is involved in a number of projects in this area, including the Smart Energy Islands project on the Isles of Scilly, near the coast of southwest England, which is helping residents share locally produced energy using IoT technology.

By the mid-2020s, electric vehicles (EVs) will be as cheap to buy as internal combustion vehicles, and by 2040, 57% of all passenger vehicle sales and 81% of municipal bus sales will be electric, according to BloombergNEF.

Transport accounts for around one-quarter of global emissions, according to the World Resources Institute. The technology and infrastructure to support electric vehicles is steadily improving, helped by regulations such as the European Union’s CO2 vehicle emissions targets, and bans on internal combustion vehicles in a growing number of cities around the world.

In addition to the dramatic increase in the number of electric cars, electrification is rapidly taking hold in buses, railways and ships, and could even help reduce the emissions of aircraft. However, it is not just about making vehicles electric and using renewable energy; it is also about getting people to use efficient public transport, to ride bicycles and to walk, to reduce air pollution and congestion. Copenhagen’s driverless rail system was designed, manufactured and built by Hitachi Rail STS in cooperation with Metroselskabet in 2002. Based on the success of this project, Hitachi and Hitachi Rail STS launched the next stage – the Cityringen – on Sept. 29, 2019. The line has 16 km of double track and 17 additional stations, and operates 24 hours a day with 98% service coverage.

The company has also developed a software package that uses artificial intelligence (AI) to make ships safer and more efficient. Developed with ferry operator Stena Line, the solution uses AI to calculate the optimum routes for ships to minimise fuel use, reduce sea and air pollution and cutting journey times. It is part of a plan to help Stena to meet the International Maritime Organisation’s target of cutting emissions by 50% from 2008 levels by 2050.

Japan’s life expectancy, at 84.1 years, is four years more than the OECD average. Coupled with falling fertility rates, this has created a society with a new set of needs based around the requirements of a large elderly population, which has increased pressure on health services and public expenditures. Venture capital investor Yannick Oswald calls this “the $10+ trillion opportunity nobody is talking about.”

Lux Research highlights a number of business sectors that could benefit from ageing societies and help people grow old healthily. These include wearable devices and smart textiles that can monitor health; robotics, including exoskeletons and “social robots” for companionship and care; and artificial intelligence, an increasingly useful diagnostics and therapeutics tool.

At the heart of Society 5.0 is the idea of a “Super Smart Society” in which these emerging technologies will help meet individual and societal needs to create truly sustainable development, states the Japanese Business Federation (Keidanren).

Society 5.0 will require paradigm shifts in many industries, such as a switch in medical focus from cure to prevention, and the move to electric and autonomous vehicles. It will also mean new ways of doing business, like as-a-service models, the sharing economy and circular manufacturing techniques.

Hitachi points out that “the opportunities [of Society 5.0] for enterprises are significant: The turnover resulting from the development of sustainable business models worldwide has been estimated at $12 trillion, an economic value that can lead to the employment in sustainable entrepreneurial forms of more than 380 million people by 2030.” 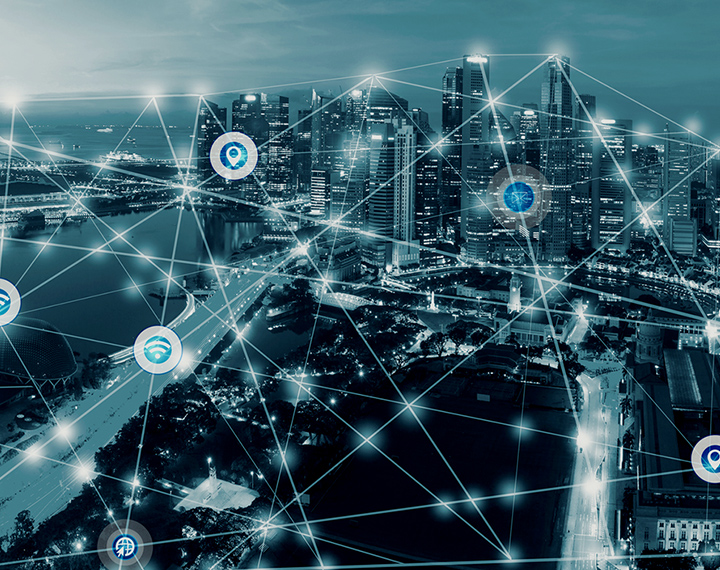