In recent years, floods have recently become more common and accidents such as sinkholes have formed due to corroded water pipes. It has been noted that water pipes produced in Japan during the period of record economic growth are now approaching the end of their service life. To decrease such incidents, it is vital to quickly detect water pipe leakage. However, the number of experienced engineers available is decreasing with the declining birthrate and aging population, making it difficult to take care of the leakages in a timely manner.

In order to solve this problem, Hitachi has developed a proprietary ultra-sensitive vibration sensor (“water leakage detection sensor”). The sensor is installed on underground water pipes and detects vibrations unique to leaks, which enables areas with suspected leaks to be identified remotely. Masahiro Takeshima of Government & Public Corporation Information Systems Division at Hitachi, Ltd., who leads this development project, spoke about the behind-the-scenes of the creation of this sensor. 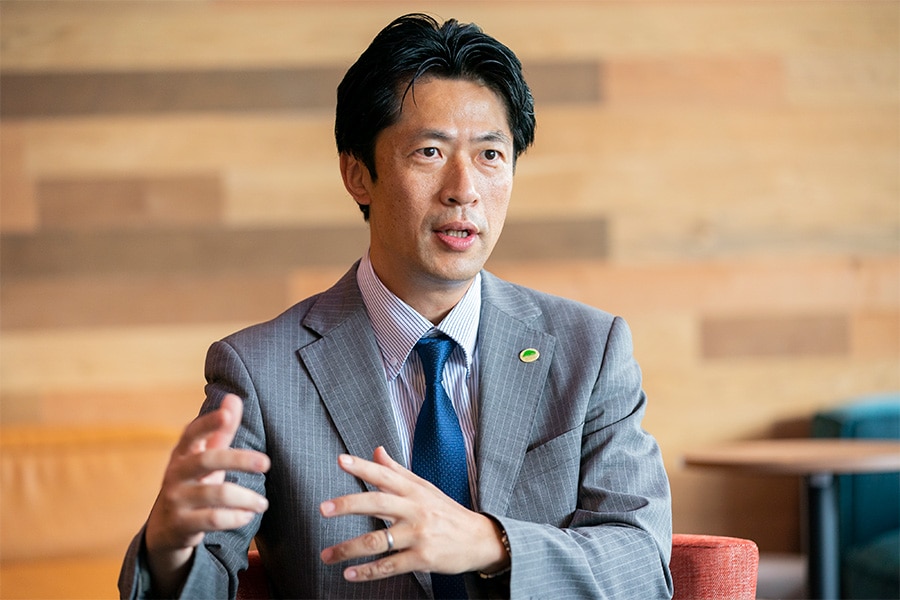 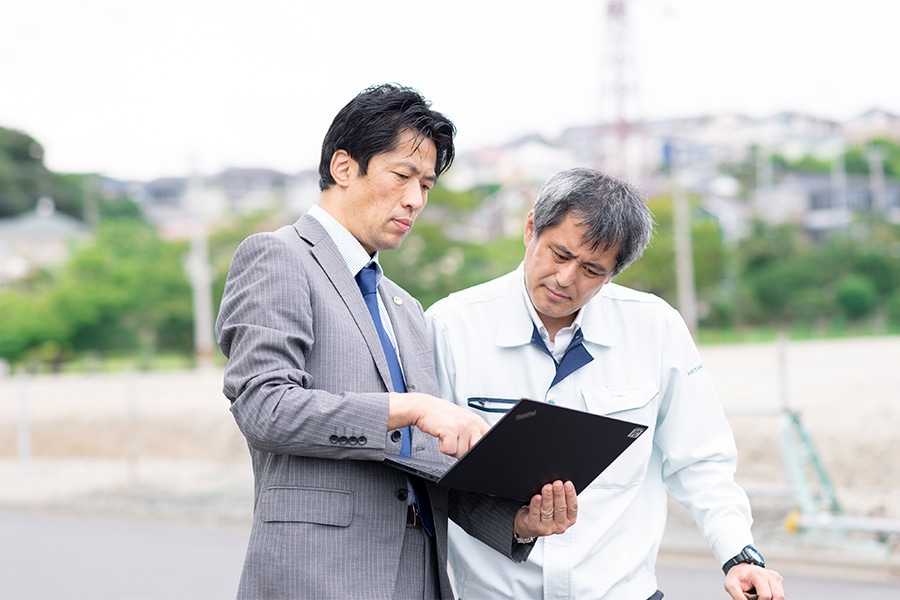 Masahiro says: “I went on-site and tried listening for leaks, but I had no idea which sound was the sound of a leak. I felt that if we continue to rely on these veteran engineers, early detection of water leaks will become increasingly difficult. Not only are customers struggling with this, but I also thought that it is a social issue that Hitachi should try to solve.” 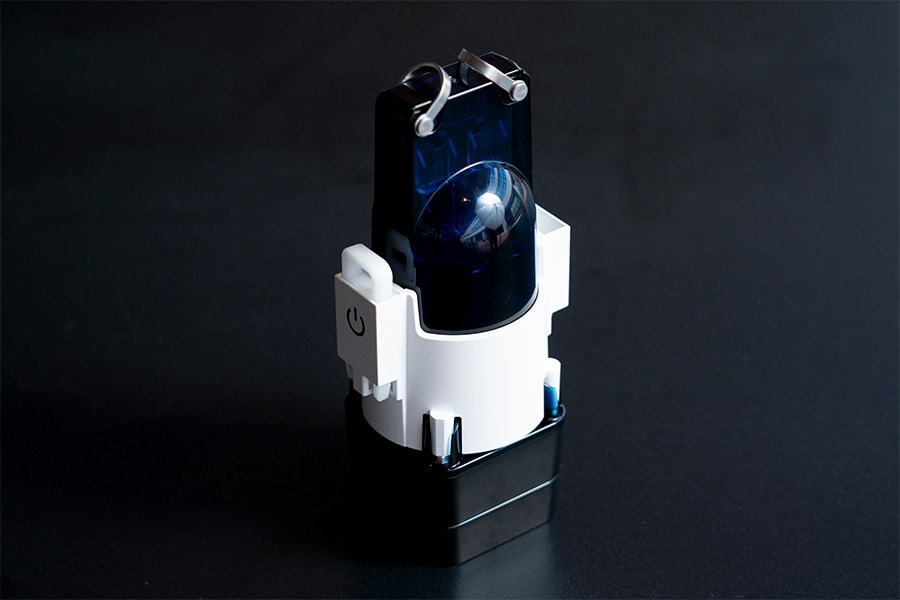 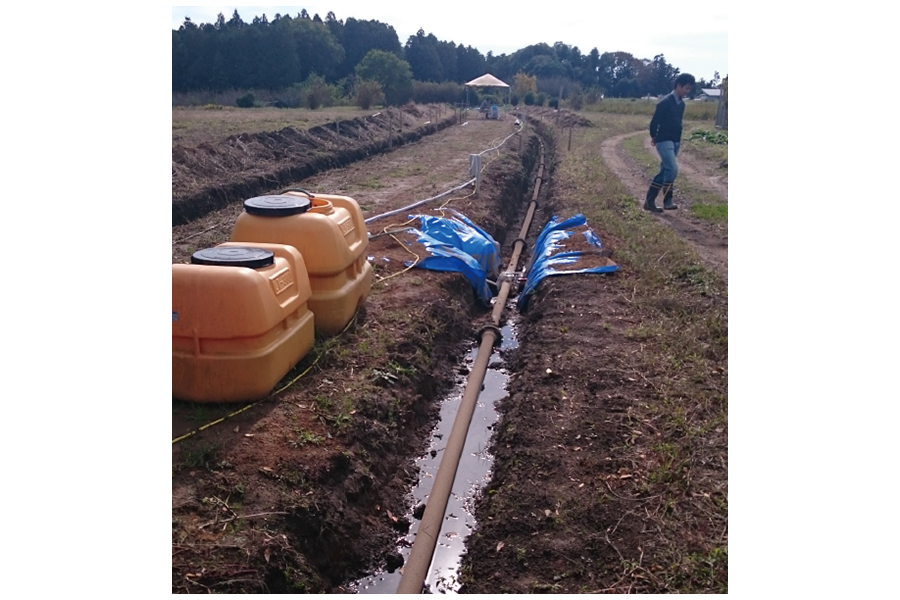 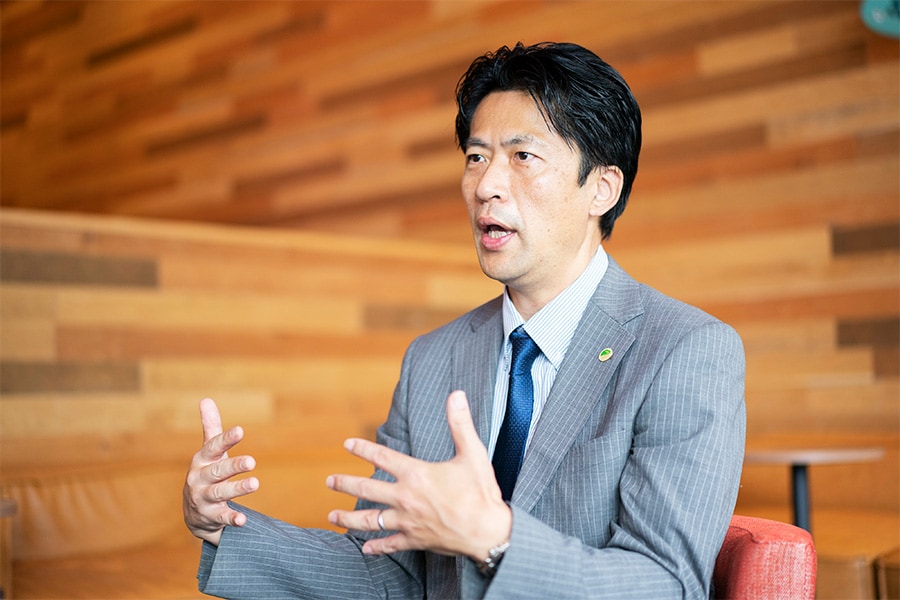