With global partners and a local understanding of the Caribbean’s culture, crime and political nature, Security Centres International (SCI) is ideally poised to help promote public safety across the region. Numerous innovative projects involving SCI and Hitachi Visualization are underway in the Cayman Islands, Bahamas, and Antigua and Barbuda. Addressing a wide range of safety and security concerns, these initiatives provide realtime visibility, greater situational awareness and faster response for municipal and national agencies. 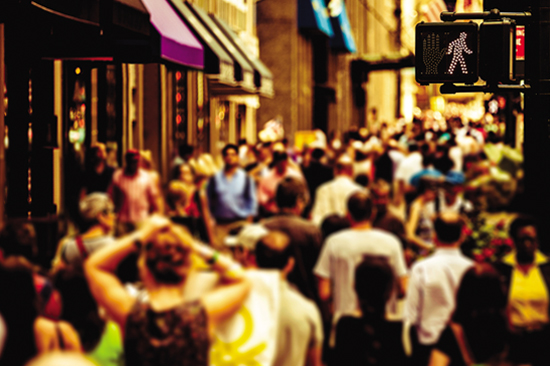 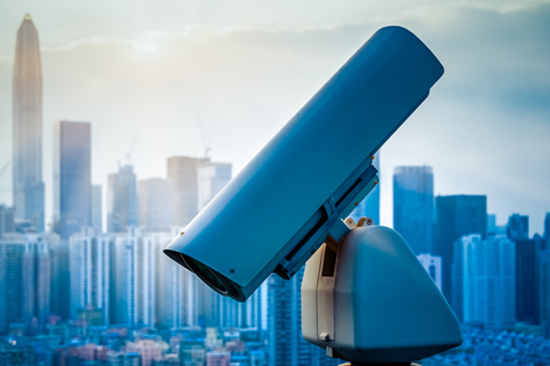 SCI won the contract in a multicompany competitive bidding process. The Cayman Islands project involved designing a dual-purpose command and control center for electronic offender monitoring and the national video surveillance program. Sophisticated pole-mounted wireless surveillance camera systems were installed, 240 of them, with auto-pan and repositioning capabilities along with automatic license plate recognition.

Soon after, the Bahamas put out an RFP for a similar project. SCI again teamed with Avrio and won the bid. The project included designing and building from scratch a national command and control center for the Government of the Bahamas Ministry of National Security, to be located at the Royal Bahamas Police Force (RBPF) Headquarters in Nassau. Over 270 cameras were installed throughout the city as a part of phase one with an additional 250 slatted for phase two.

The Government of Antigua and Barbuda is a constitutional monarchy with a Britishstyle parliamentary system of government. The government was looking for a national surveillance system but did not have the capital outlay required to implement such a system. 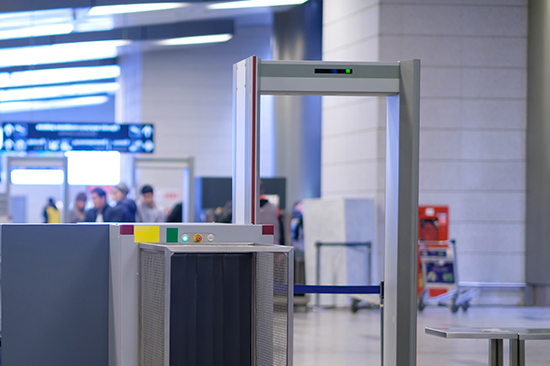 Rather than burden the customer site, Hitachi Visualization uses the cloud to support the orchestration and management of video data. The HVP hardware is highly scalable for room to grow. The HVS software is also scalable because it is built in layers, making it nearly limitless. Workflows and analytics fulfill the need for gleaning meaningful insight from data. 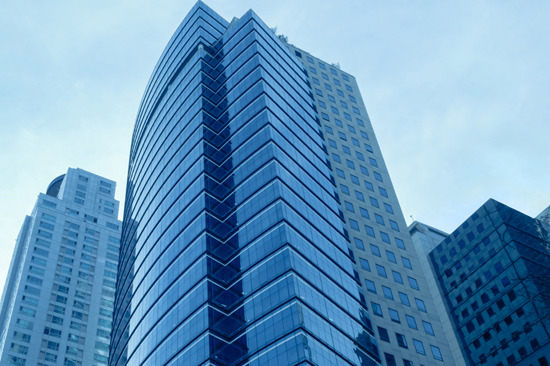