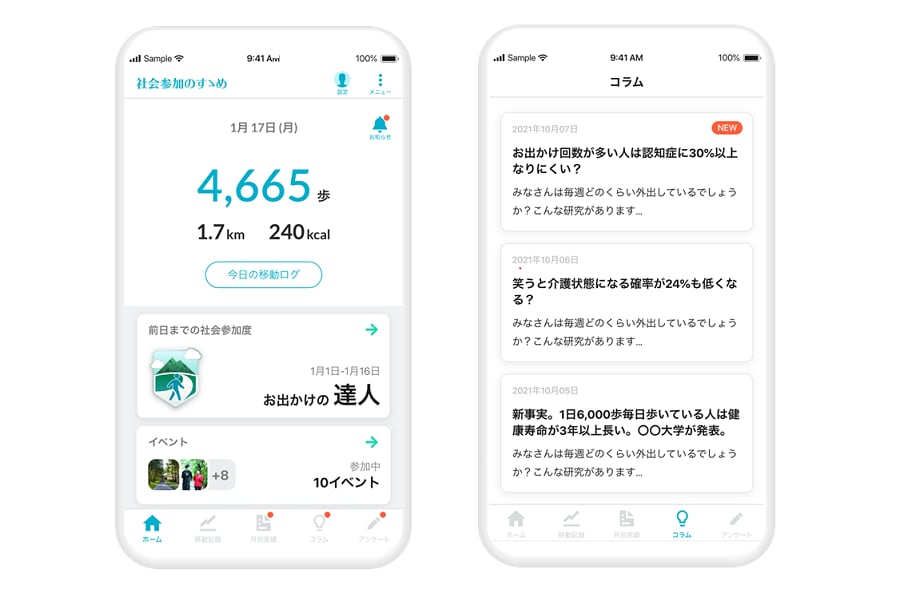 In recent years, as Japanese society has continued to age rapidly, the enormous costs of health and nursing care is becoming a significant social problem. It was against this backdrop that Hitachi, Ltd. noticed the results of a study showing that participation in society by the elderly is effective at maintaining physical and mental health, along with reducing nursing care costs.

Therefore, Hitachi announced on February 15, 2022 that it had developed a smartphone app called Shakai Sanka no Susume (“Encouragement of Social Participation”), which encourages the elderly to participate in society, based on collaborative research with the Japan Gerontological Evaluation Study (JAGES) project, and that it will release the app for free at the end of April. 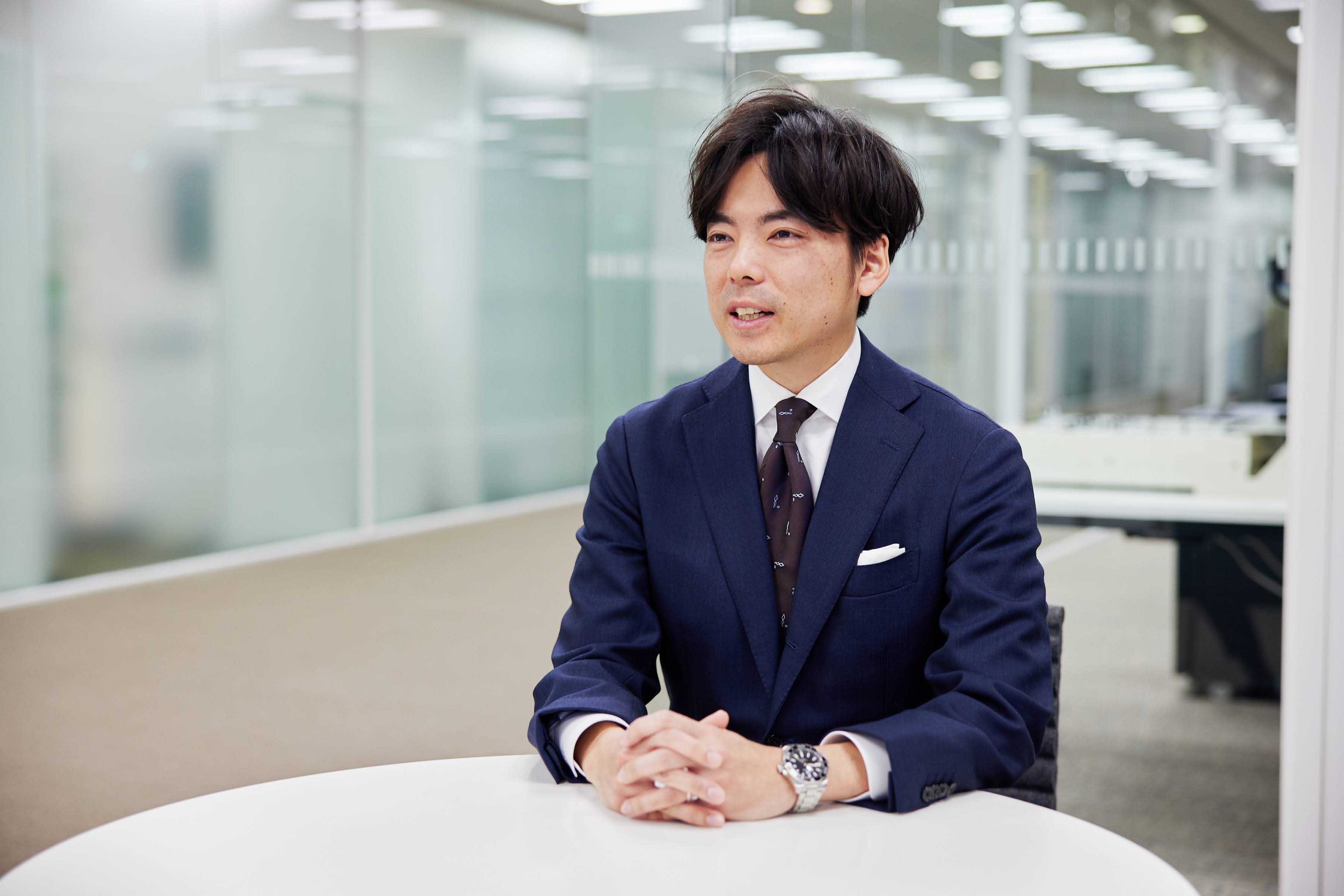 Yuji Kamata, leader of the team that developed the app (photo: Makoto Kake)

The name of the app is a pun for Yukichi Fukuzawa’s book Gakumon no Susume (“An Encouragement of Learning”). Just as the book attempts to make Japanese people of the Meiji era aware of the importance of study, the app is an attempt to widely inform people of the significance of social participation by the elderly; hence, it was named Shakai Sanka no Susume (“Encouragement of Social Participation”). It has two main features.

One is the feature that measures the user’s outdoor activities using the smartphone’s location information, the user’s step count, and other data. The GPS measures where the user has been and the amount of time spent there, and displays the distance walked, route, and step count on a map. The app analyzes this data and ranks the level of that user’s social participation into four categories from best to worst: “Tatsujin (Expert),” “Shisho (Master),” “Jozu (Skilled),” and “Kakedashi (Beginner).” Yuji Kamata, the development lead for this app at Hitachi, said: “We hope that this app will make the user conscious of their social participation and encourage them to strive for a high level of participation.”

The other feature is the sending of reports about the significance of social participation that was learned from past research conducted by the JAGES project.

Kamata said: “There is a ton of JAGES research that indicates that laughing and going out is very beneficial for the health of the elderly. This scientific analysis is distributed as articles that are easy for even layperson users to understand. We hope that this will make users aware that social participation will help prevent the need for nursing care.”

When Hitachi was developing the app from November 2020 to March 2021, it conducted proof-of-concept testing in collaboration with the JAGES project. About 90 elderly people were asked to use the app for about four months, and the app measured and evaluated their activity data. At the same time, articles encouraging social participation were sent to the app, and Hitachi confirmed that a certain percentage of the participants became more active in social participation. 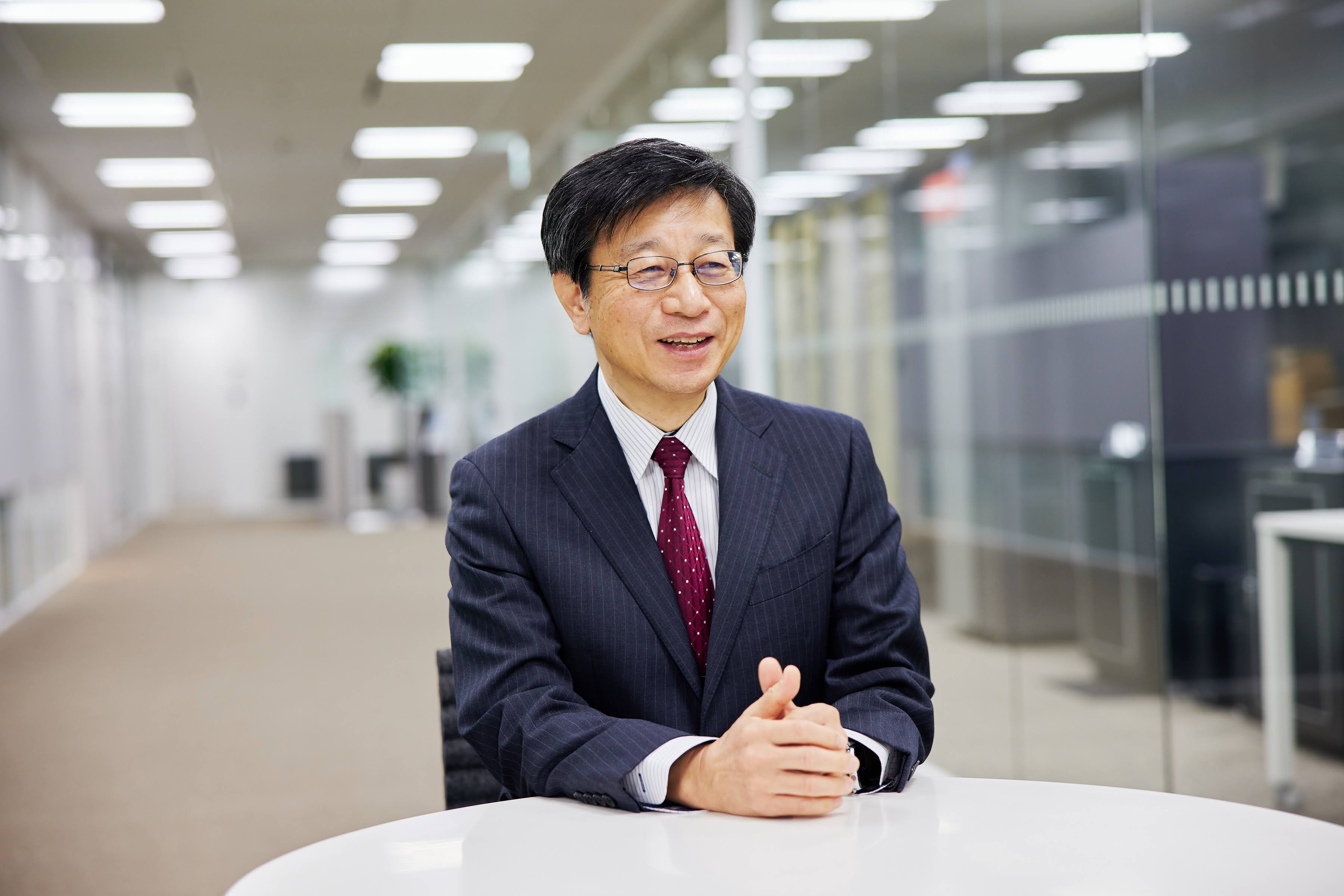 Kamata says the following about the background of app development:

“The cost of elderly nursing care is more than 10 trillion yen (approximately 86.4 billion dollars) per year, and this will continue to increase as the elderly population grows. Even now, the social burden is so immense that it is hard to say that social security will be sustainable. Hence, in collaboration with the JAGES project, we decided to try to solve this problem via Hitachi technology.”

For 20 years, the JAGES project has been tracking a total of about 750,000 people in over 60 municipalities. As a result, they found that the more active the elderly are in terms of social participation, the lower the number of people requiring nursing care.

Katsunori Kondo, principal investigator of the JAGES project and professor at the Center for Preventive Medical Sciences, Chiba University, explained: "A seven-year survey conducted in Taketoyo, a town in Aichi Prefecture, confirmed that encouraging the elderly to participate in seasonal events, hobbies, and social interaction with local children significantly reduced the probability that the elderly required nursing care and developed dementia.” 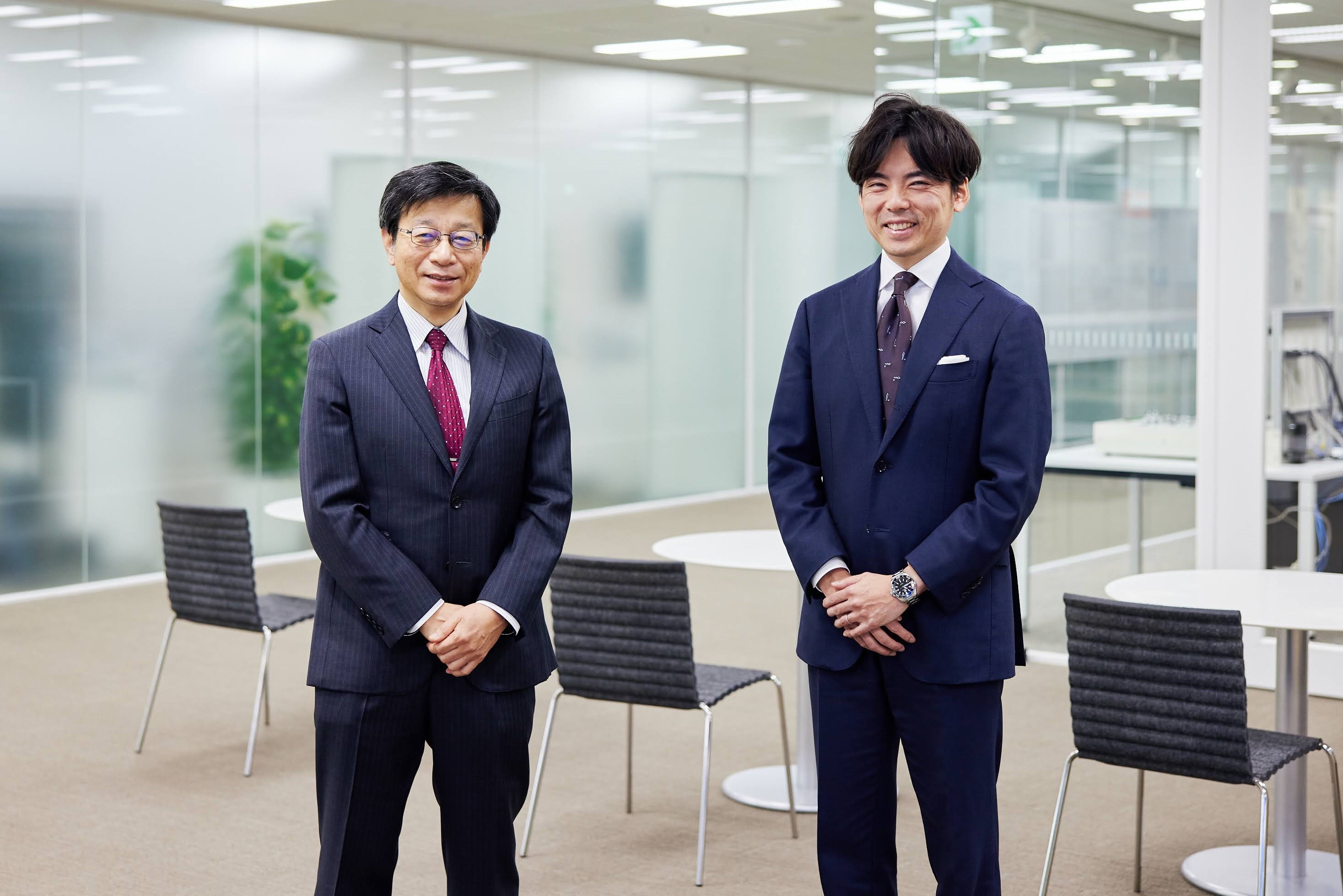 Hitachi will use the activity data gathered with this app to encourage users to change their awareness of nursing care prevention and behavior. At the same time, Hitachi will also seek partnerships with corporations and local authorities to develop and provide various services with the goal of encouraging social participation, thereby contributing to the realization of a sustainable society in which people can live happy and prosperous lives.

For example, an insurance company could offer some app users a discount on premiums for nursing care insurance. This would reduce the risk of users needing nursing care if they are actively participating in society, and the insurance company can expect that the risk of paying out insurance benefits will be reduced. Moreover, Hitachi will support the creation of services in collaboration with banks, retailers, real estate companies, and other corporations and organizations that are considering new businesses for the elderly.

Professor Kondo expects Shakai Sanka no Susume, the app that encourages the elderly to participate in society, to become widely used in the future:

“For users of the app, it is a tool to improve their health and happiness, while for businesses, it is a platform for services that the elderly can enjoy. I hope that this app will be used by a large number of elderly people and that it will contribute to a society in which people are healthy, live for a long time, and are happy and stay healthy simply by living.”