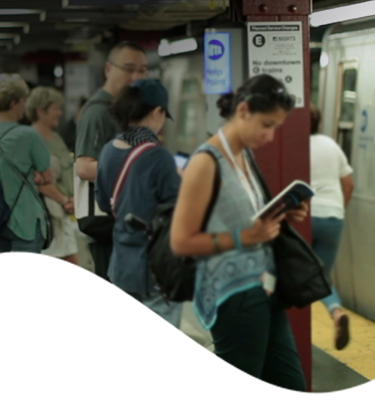 Consumer expectations for reduced travel times are increasingly impacting traffic across the globe. Unfortunately, the disjuncture between consumer expectations and provider aspirations cannot be solved with more concrete and steel. That being said, how do we make it easier for people and products to move from A to B more efficiently and effectively?

Mass transit exists for a finite number of reasons, one being to reduce traffic on the roads and to make it easy for people to move around a large area. However, urban sprawl has outpaced transit optimization. For example, the New York Metropolitan Transportation Council reports over six million rapid rail trips and nearly one million suburban rail trips on any given weekday. Passenger volumes in areas like New York are painful: queuing up on a cramped subway platform, pushing and shoving when the train finally arrives. This rush not only delays a given train's route, but also drives a cascade of delays for the trains that follow, in addition to concerns around passenger safety.

The key to solving these issues lies in rail optimization. While the path to a fully optimized rail system is long, rail operations experts are already implementing targeted strategies to improve the rail system in the near-term. One of the focus areas receiving early attention is mitigating chaos in a crowded train platform. This may seem like an overwhelming task, but there are measures that can improve the efficiency of mass rail transit and reduce traffic. 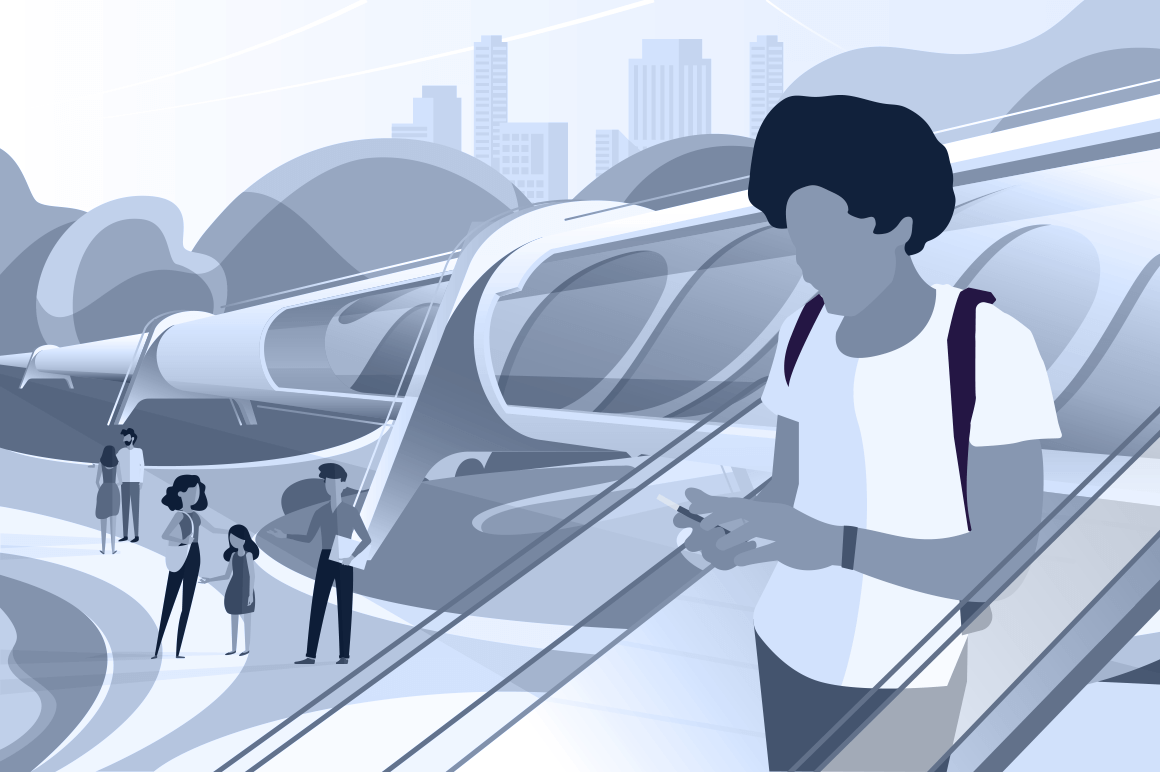 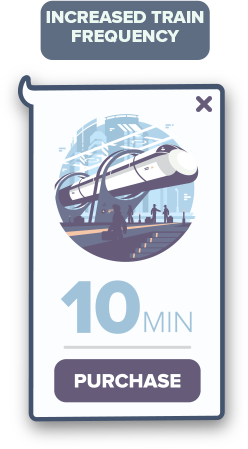 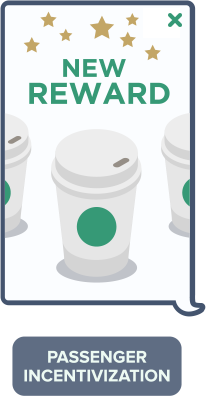 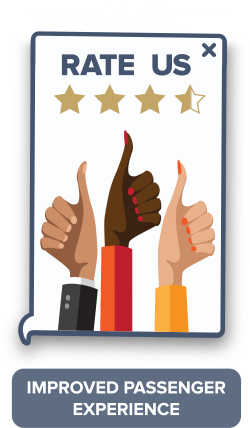 To get people where they need to go more efficiently, it's critical to free up crowded platforms. To do that, we need to enhance arrival/departure time reliability (i.e., asset uptime and delay reduction). With more trains running, there won't be as many passengers on each train.

Some transportation experts are devising clever, yet simple, strategies involving incentive programs that persuade passengers to consider waiting for the next train after the current train. For instance, train operators can collaborate with outside vendors and leverage analytics to determine what incentives to offer those willing to wait. Perhaps you receive an alert on your phone that offers you a free coffee drink if you commit to waiting a few extra minutes for the next train to arrive. This system could help keep platform occupancy at reasonable levels and prevent unnecessary delays that result from overcrowding (e.g., doors not closing on time). The hope is that this will allow people to get where they need to go significantly faster. 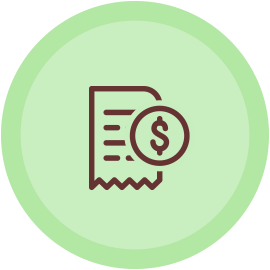 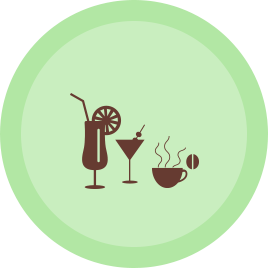 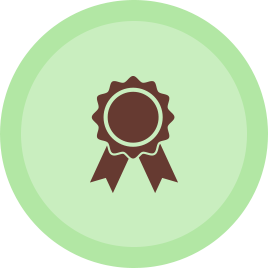 In the early 2010s, music lovers switched from downloading music from the Internet for free to paying for streaming services – willingly. What could have possibly caused this? A better user experience. The experience offered on streaming services was easier and more convenient, which users felt justified paying a higher cost for it. The same can be true for mass transit. By load balancing busy train platforms and ensuring on-time departures (that subsequently result in on-time arrivals), rail operators will be taking a key step in making the mass transit user experience efficient and convenient enough to convert drivers, walkers and others who are currently traveling for free.

Get in touch with our experts to learn more. >

How Automation is Changing the Freight Industry
AI-Driven Fleet Management