ASEAN is home to some of the fastest growing cities in the world. As of 2015, ASEAN has 21 cities with a population of 1 million or more and, barring Singapore, each one of them is expected to see their population increase by at least 16 percent by 2025, according to the United Nations World Urbanisation Prospects. 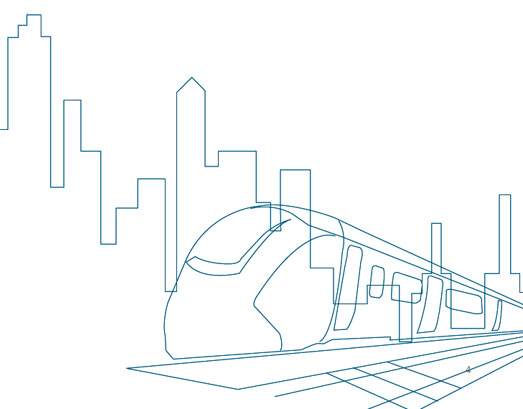 Cities have become nerve centres for economic growth and development, which has brought a large influx of rural-urban migration. City infrastructure, however, has not kept pace with the growing urban population, and this has resulted in inadequate availability of clean water, sanitation facilities, energy and efficient transport systems. A report from the McKinsey Global Institute estimates a need for a staggering $7 trillion investment in infrastructure, housing and commercial space by 2030 for Southeast Asian cities – a target that will be hard to meet for developing nations.

The emergence of new technologies has created an opportunity for urban planners in this region to address the needs of their respective societies and attain sustainable growth and development. Infusing smart technology into ASEAN's emerging cities is being considered a viable opportunity in improving the livelihood of the growing urban society.

The importance of definition

Experts have emphasised that defining a smart city plays an important role in ensuring that the adoption of new technologies will indeed meet the end-goal of improving quality of life. There are several definitions of what a smart city is, but in 2014 the International Telecommunications Union (ITU), the specialised agency of the United Nations for Information and Communications Technology (ICT), agreed on one: "A smart sustainable city is an innovative city that uses information and communication technologies and other means to improve quality of life, efficiency of urban operation and services, and competitiveness, while ensuring that it meets the needs of present and future generations with respect to economic, social and environmental aspects."

According to Mr Ichiro Iino, Chief Executive for Asia-Pacific, Hitachi, Ltd, while some define smart cities as those with sustainable social infrastructure, and others believe it implies the utilisation of cutting edge technology to improve efficiency, the key question governments and key stakeholders of smart cities should try to address first and foremost, is "how to improve 'quality of life' and how to apply smart technology in achieving this target". Accomplishing this requires an identification of the key issues in each respective city, for government leadership to consolidate the voices of stakeholders and thereby alleviate these specific issues with technology.

"If you don't improve the quality of life of urban dwellers, you aren't doing something right," Dr. Kondepudi

Dr Sekhar Kondepudi, Associate Professor of Smart Buildings and Smart Cities at the National University of Singapore and Vice-Chair of the ITU Focus Group for Smart Sustainable Cities (FGSSC), agrees. Smart technology is an enabler of improving the quality of lives of citizens. "If you don't improve the quality of life of urban dwellers, you aren't doing something right," he says. Nonetheless, improving the lives of city dwellers is in itself subjective. Dr Kondepudi believes that cities determine what to focus on depending on where they lie on their development trajectory. Initiatives should be taken in the context of the requirements of a population that need addressing in that specific urban environment. Technology will most likely act as a catalyst in driving the improvements sought.

This is exemplified in the case of Japan. In the 1960s and 1970s, Mr Iino says the Japanese government drove investment into developing Japan's industries and infrastructure. The initiatives brought tremendous benefits to Japan, and helped the country experience rapid growth and establish solid economic fundamentals. However, they also resulted in urban issues like excessive traffic congestion, air and water pollution and urban waste disposal problems in large cities like Tokyo.

"Japan tried to solve these societal issues with innovation, and Hitachi contributed to the progress with our advanced technology. This also brought opportunities to further advance the technologies and better address the social agendas of the cities." Mr Iino says. In this sense, the use of technology became key in addressing the citizens' needs and thereby enabling unhindered long-term development of a city. Mr Iino elaborates that "Hitachi's experience in data transmission and IoT-related technology can be leveraged in other Asian countries as they look to develop their own smart cities".

This is an example of the alignment between the economic needs of a city and the quest to improve the lives of its people. Striking this balance involves understanding what people want—and need—and then delivering on the requirements through the use of innovative solutions.

The roles of the private vs public sectors

Enabling smart city development in emerging cities requires an immense synchronisation of strategies of both the public and private sectors. Mr Iino points out that the government plays a pivotal role in defining its goals and creating the basic physical outlay for smart technology to build on adequately. "Private companies should support the government initiative in establishing smart cities. Hitachi, for instance, is focusing on a 'collaborative creation' approach, which aims to create new value through collaboration with stakeholders in both the public and private sectors" Mr Iino commented.

While the long-term investments in infrastructure lie in the hands of the government, the private sector has been creating innovative solutions to plug the gaps in providing basic needs. Dr Kondepudi highlights how apps, such as Next Drop in Bangalore which notifies communities of water supply in their neighbourhood, are examples of how intermittent solutions have originated from the private sector and contributed to developing efficiency in urban societies and improving quality of life.

The importance of data

One of the most important enablers in smart city development is the effective use of data. According to Mr Iino, everything and everyone—including humans, products and infrastructure—is a data provider. The availability of this vast reservoir of data presents opportunities for cities. "It is important to collect, analyse and make sense of [the data]," in order to derive insights that will ultimately be beneficial to society, Mr Iino says.

Dr Kondepudi adds that data connectivity among the different components of the physical infrastructure is needed for key stakeholders from both the public and private sectors to synergize their capabilities into one collective ecosystem.

Smart technology presents a viable opportunity to the ASEAN region to accelerate their growth and urban development in a more effective way. Following the formation of clear goals respective to each city's unique challenges, private players must work with city governments and urban planners to bring about holistic progress. 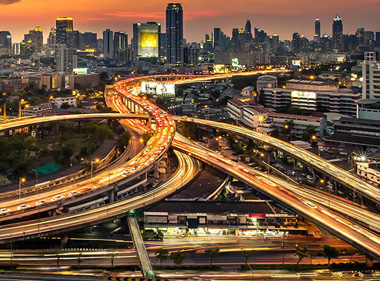 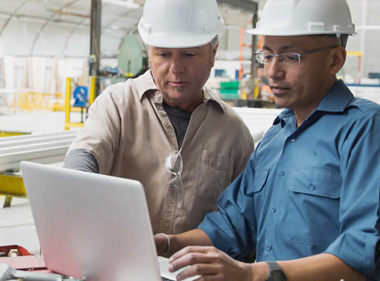 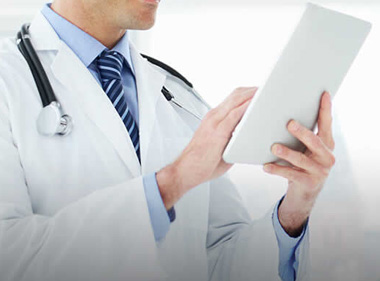 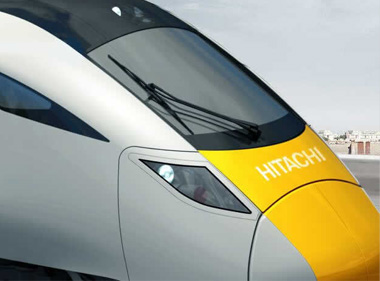