Why the future of security lies in your fingers

As technology and electronic payments become more widespread, biometric security is becoming increasingly important. Finger VeinID is one of the most secure forms of biometrics– but what is it, and how does it work? 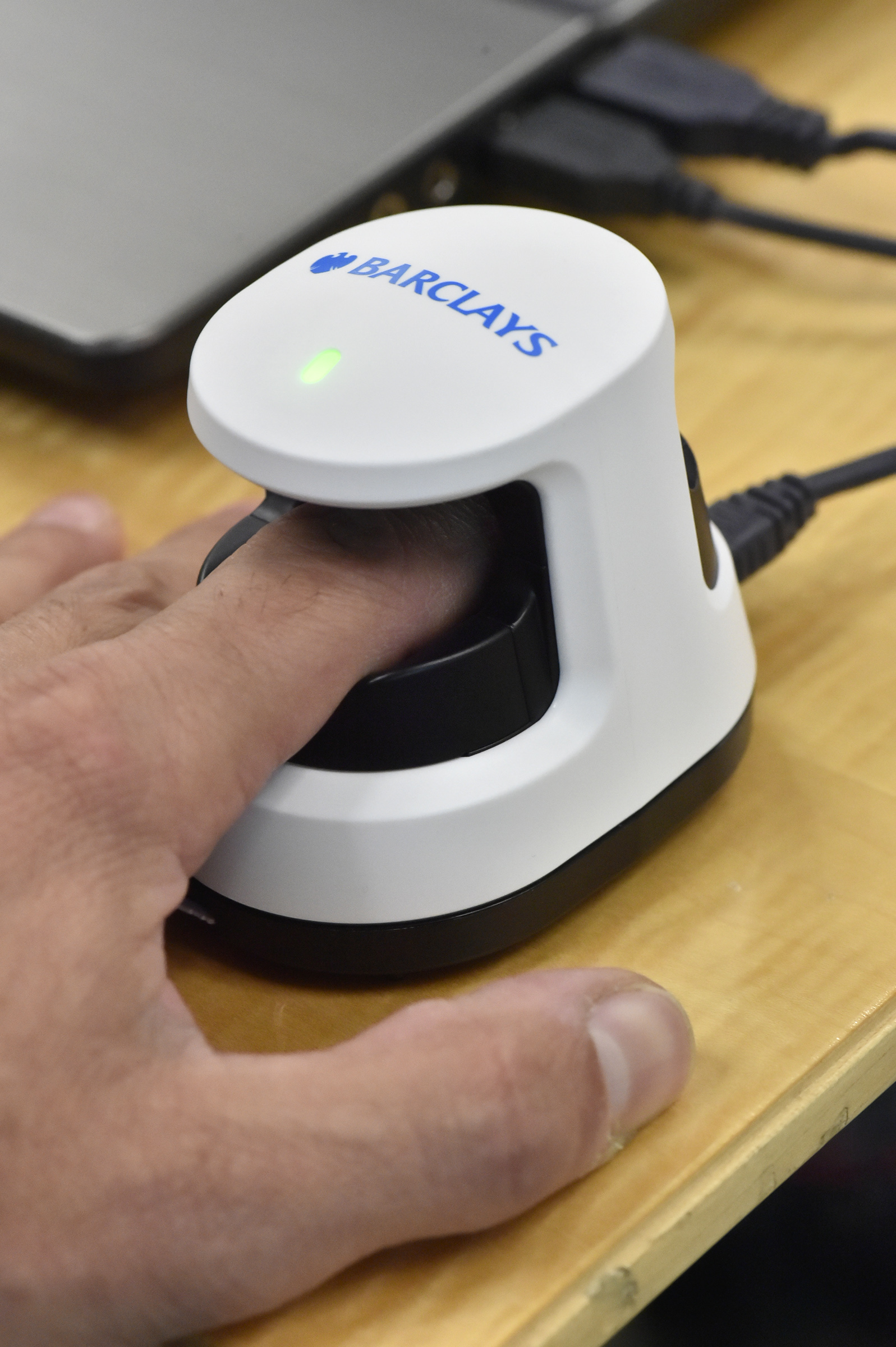 2017 marks the 50th anniversary of the world’s first ATM at a branch of Barclays Bank in London. While this simple system has proven remarkably effective, growing demands for security mean biometric systems will be the way forward.

There is a growing desire to implement more resilient security systems, and biometrics are widely agreed to be the most effective means to fighting identity theft. To this end, Hitachi has created VeinID, a system that uses infra-red light to scan the unique vein pattern in a person’s fingers to establish their identity.

Our veins are inside the body, mostly invisible to the naked eye and not easily accessible, making them extremely difficult to forge and impossible to manipulate. Vein patterns in each finger are themselves also unique, so individuals can register multiple fingers as "back-ups" for authentication purposes. Registration is not affected even for sweaty, oily or dirty fingers. Customers can also register one of their digits as a “stress finger” to use if they are under duress. For example, if a criminal forces someone to withdraw cash, the customer can use their stress finger, which is detected by the bank who can then implement an automatic countermeasure, such as shutting down the ATM and displaying an “out of service” message.

From a user perspective, the technology is also faster and more convenient than many others. It does not require them to remember any information, or carry any particular objects on them that they might forget. The data required to be transmitted is only about 400 bytes, meaning the user’s identity is confirmed in less than a second. The sensors can also be made small enough to be portable.

The technology can also be useful beyond traditional security. The simplicity of finger vein identification means it is being used by schools to keep track of pupils, and in future it could be used to make card payments, replace keys and codes for access control, and potentially even internet passwords.

As technology becomes more central to our lives, for example with the Internet of Things and autonomous vehicles, the need to secure it becomes greater too. Technologies like finger vein recognition will be central to securing the digital revolution to come.