The survey, which was conducted by KPMG, notes how workers are not only accepting of digital initiatives within the firm, they are also moving to mindset where they are ready to embrace it. The reason for this change in attitude is because, the survey finds, the benefits that digital transformation can deliver is beginning to be realized.

The collated data shows that 71 percent of the 1000 personnel surveyed stated that digital transformation needs to be a key priority for any business. When sectoral data was reviewed, this acceptance of digital-led change was highest among those working in the financial services sector where 91 percent of employees saw prioritizing the integration of digital tools as a 'must do'. Furthermore, 89 percent of those engaged in financial services saw embracing digital initiatives as an important bridge to improving workplace efficiency.

Not every sector scored as high, however. For example, with the manufacturing sector this area recorded a lower proportion of workers (just 62 percent) seeing digital technologies as something that will lead to efficiency gains. Also, towards the lower end of the scale was the retail sector, with just 64 percent of employees seeing the digital change process as something positive.

Regional variations were also recorded. Perhaps unsurprisingly, given its centrality as a global finance hub, employees in London stated that the adoption of digital technologies was of great significance, at 78 percent. Moving to more economically challenged areas, such as the North of England, feelings about digital change were lower and here just 67 percent of workers saw transformative technologies and changes to work practices as something that would deliver positive change.

As to how these figures can be boosted, the issue may lie more with the practices that with the technology. An earlier survey from Capgemini discovered that 62 per cent of employees see corporate culture as the biggest obstacle in the journey to becoming a digital organisation. It also stands that, from a survey conducted by Cherwell Software, also relating to the U.K. where on a pool of 500 businesses with 50 or more employees was interviewed, that some workers simply do not know what digital transformation is (30 percent).

Commenting on the survey, Lisa Heneghan, Chief Digital Officer at KPMG tells IT Portal: "Businesses are making excellent ground in adopting digital technologies that are helping them to improve efficiency, productivity and output." She also adds that: "Fewer than one in ten people thought that digital transformation hadn't had any impact on efficiency which is encouraging. It shows that the vast majority of firms are implementing and nurturing these systems well."

This article was from Digital Journal and was legally licensed through the NewsCred publisher network. Please direct all licensing questions to legal@newscred.com. 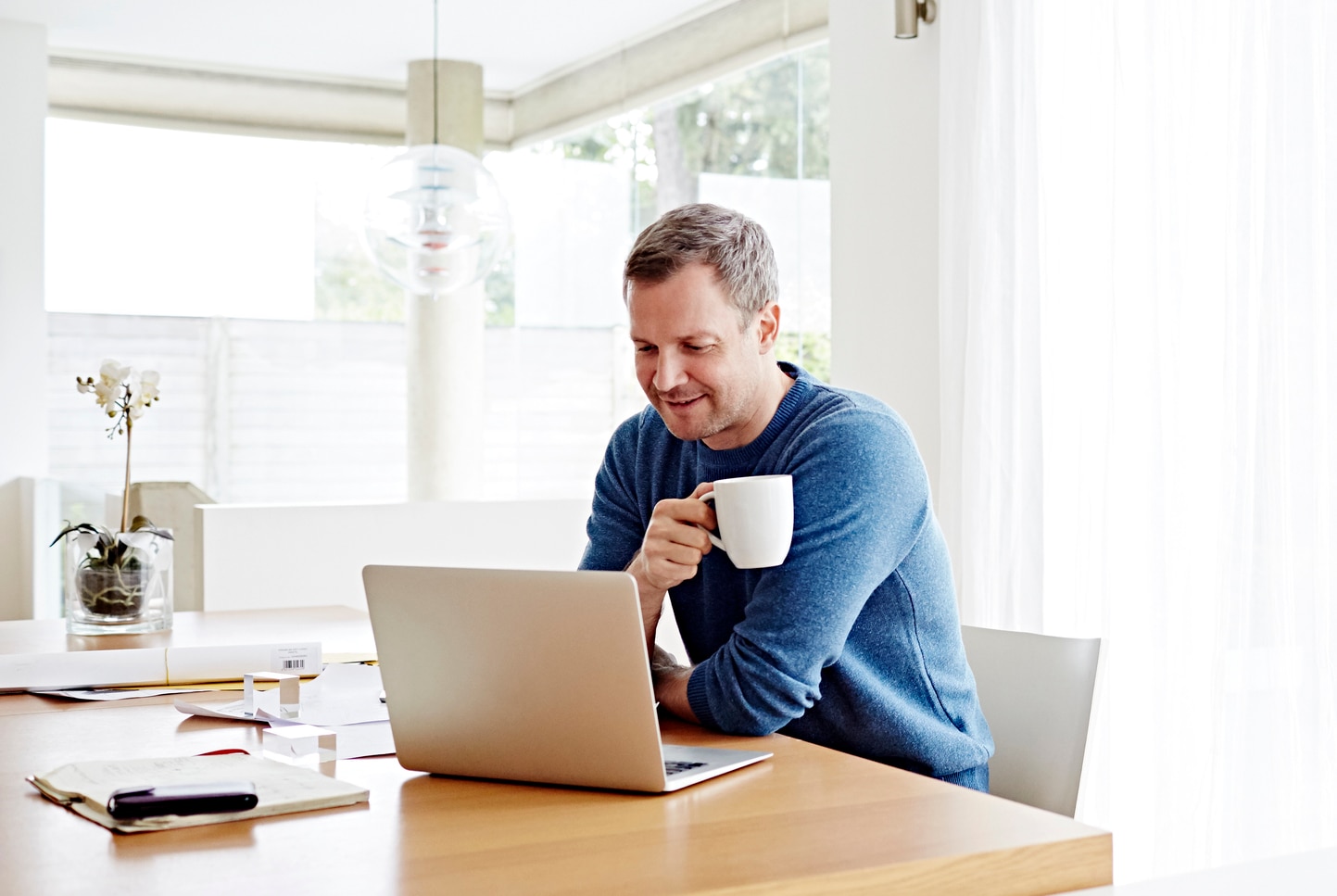