Manufacturers Can Successfully Transition to Industrial Digitalization — Here’s How 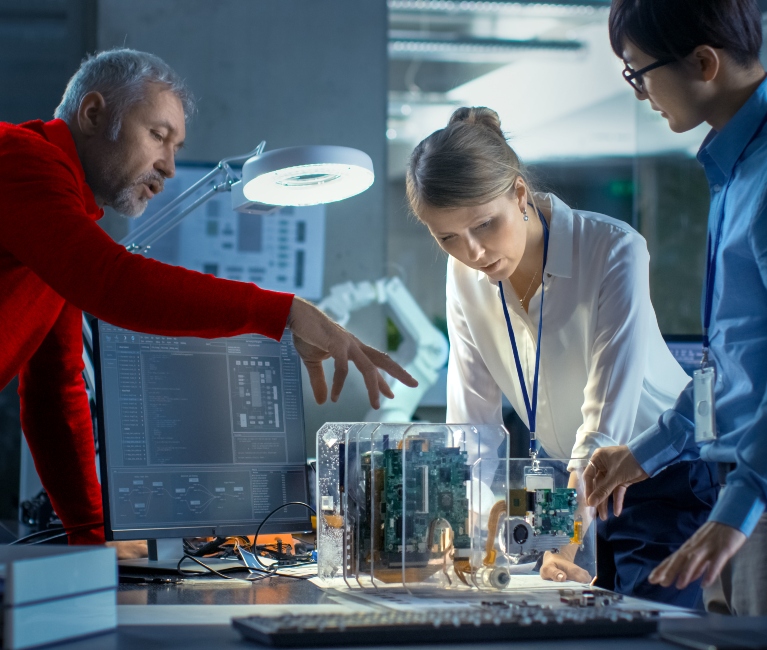 The fourth industrial revolution is here: the digitalization of manufacturing. Often known as “Manufacturing 4.0,” this profound change involves the integration of digital technologies, such as artificial intelligence (AI) and machine learning, with the wealth of data now available to manufacturers. If done right, digitalization can become digital transformation, which will enable organizations to improve productivity, reduce costs and pave the way for the future of manufacturing. And, as was true with each of the previous industrial revolutions, manufacturers who lag behind are in danger of being left behind. A recent survey by the Manufacturing Leadership Council found that although many manufacturers have begun their Manufacturing 4.0 journeys, very few are at an advanced stage of maturity.1

Digitalization has become an imperative for all organizations. Staying ahead of new customer demands and technology trends requires it. But change can be difficult. How can manufacturing companies successfully complete their journey to digitalization? The following steps provide both guidance and incentives for making the necessary changes.

These Small Steps Can Lead to Big Success in Industry 4.0

For many organizations, the decision to take that first step toward industrial digitalization may be the most difficult part of the journey. Most manufacturing companies have a lot of capital and no small amount of blood, sweat and tears invested in legacy systems. Making the decision to move on from those legacy investments can be difficult. Here are a few simple processes to getting on the path to transformation: 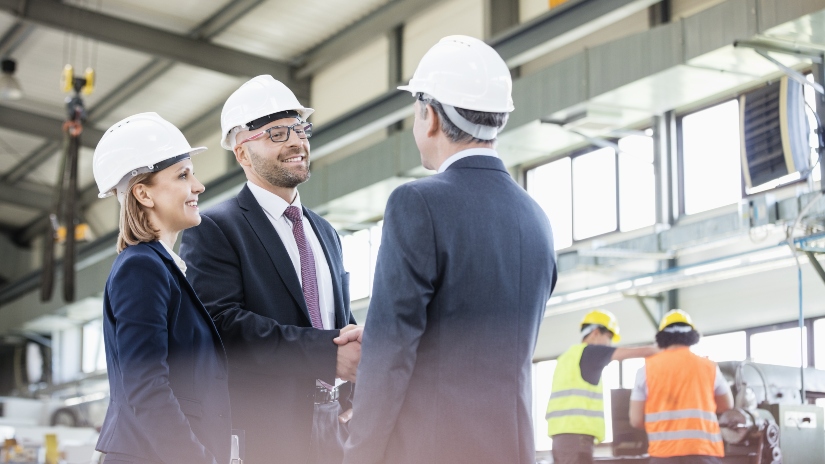 Digitalization Is About Making People More Important, Not Redundant

In addition to these steps, it’s essential to understand that making the move to digitalization isn’t just about technology — it’s also about your people. It’s about involving everyone, including the guy who’s been running the same machine every day for 30 years. Though your digitalization strategy may be driven from the top down, it will often be implemented from the bottom up. That means that everyone, including the people on the manufacturing floor, must understand the importance of adding a digital layer to what they do. Once everyone understands that digitalization leads to better products, happier customers, and greater company success, they’ll be on board. While it’s true that digitalization will render certain jobs obsolete — a forklift driver, for example, or a button-pushing machine operator — people are made even more important in a digitalized manufacturing environment. The forklift drivers and machine operators can be upskilled, becoming more valuable to the company while enjoying greater job satisfaction. For example, in a recent survey, more than 90% of companies reported that upskilling has improved productivity, and 80% of employees reported that it has increased their confidence. 2

Even Nutplate Installations Take a Step Toward Automation and Digitalization

Companies such as Hitachi are already at work developing projects to bring digital transformation success to manufacturers. Take nutplates, for example, which are stamped sheet metal nuts that are riveted to a workpiece. Nutplates are used extensively in the manufacturing of commercial aircraft, with even single-aisle airliners utilizing tens of thousands of nutplates. The manual installation of nutplates is a costly process, with each nutplate installation requiring several minutes of a worker’s time. Manual nutplate installation can also be the source of additional inefficiencies, such as downtime for changing tools and the costs of scrapped materials when an improper installation must be removed and discarded. Perhaps most important, manual nutplate installation exposes the manufacturing process to the risk of human error with every nutplate installed. Recognizing an opportunity for digitalization, JR Automation, a Hitachi Group company, used Lumada Manufacturing Insights from Hitachi Vantara to design the SmartAttach Automated Nutplate Installation System. A single compact machine, SmartAttach performs all the chores related to nutplate installation, including centering, drilling, lubricating, countersinking and riveting. SmartAttach installs nutplates with a degree of precision that cannot be matched by human operators and slashes nutplate installation time by at least 60%.3 Integrated with Lumada Manufacturing Insights, SmartAttach leverages AI and IoT data to optimize productivity, track usage, detect anomalies, track machine health and predict maintenance needs — just a few of the benefits of digital transformation. 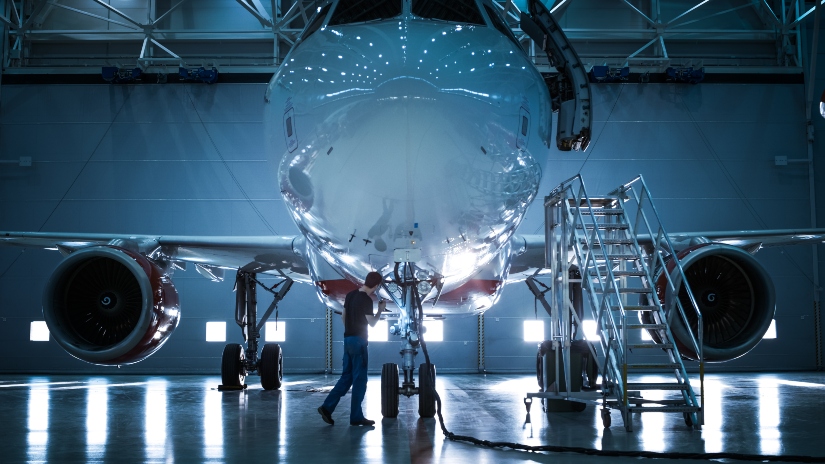 Whatever step you take first, the important thing is to take it. Transitioning to a digital model requires hard work and decisions about how to introduce new technologies and integrate them with your legacy systems. Change of this magnitude requires a great deal of hard, often soul-searching work and goes far beyond the technical and operational questions. JR Automation’s SmartAttach serves as an example of how a relatively small step in digitalizing a manufacturing process can pay major dividends. But whether that step is automating nutplate installation or connecting all the machines on a factory floor, the key is getting started — and the first step is the most necessary one. 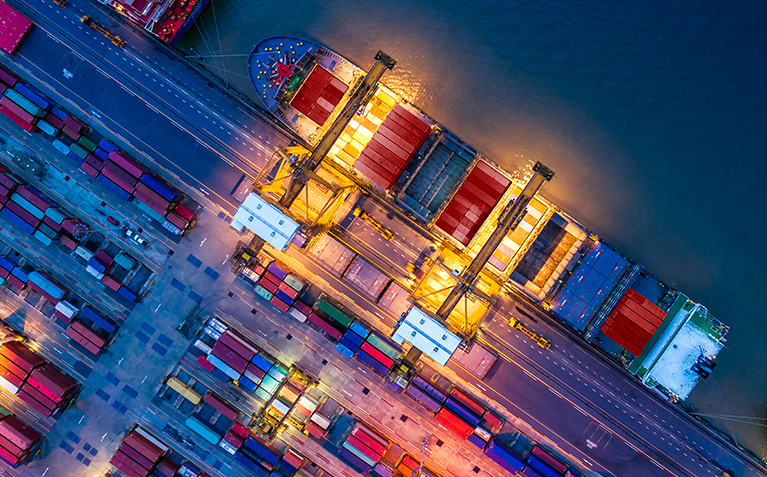 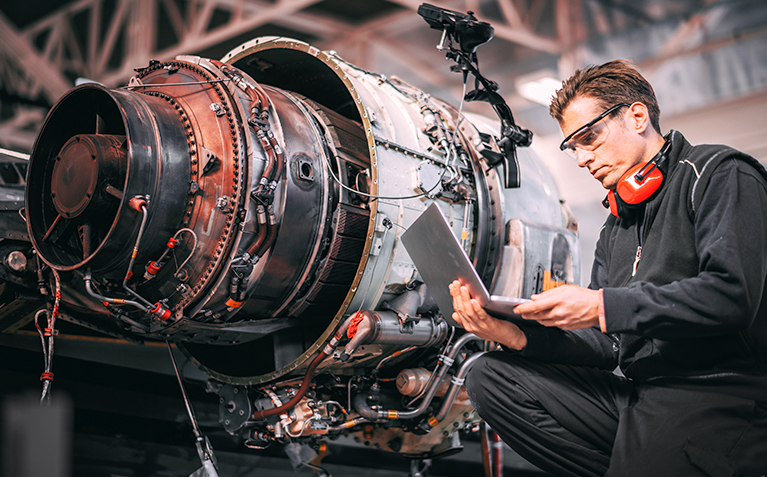