TAP...CLICK...SWIPE: The new buzzwords in the
Indian Payment Space

India is en-route to an exciting journey of digital transformation, and the last two years have witnessed a paradigm shift in the country’s payment systems domain. Demonetisation provided a strong impetus for citizens to move to non-cash transactions; and the launch of United Payments Interface (UPI) and Bharat Interface for Money (BHIM) by National Payments Corporation of India (NPCI) emerged as significant digital payment solutions to boost this revolution. Smartphone penetration, favourable regulatory policies and an innovative fin-tech eco-system also created the baseline infrastructure required for an upward trajectory.

According to Morgan Stanley, digital payments have tripled to 7% of GDP in the last three years.1 The number of merchants accepting card payments has doubled in the last two years to cross 3 million. UPI transactions touched over 300 million by the end of 2018, and around 720 billion transactions are projected to be made through this technology by 2020.2 According to a study by the City of London Corporation & PwC India, total financial transactions on retail digital payment platforms in India are projected to grow by 400% from Rs 20,000 crore in 2017-18 to Rs 100,000 crore by 2023. 3

India is poised to become a $10 trillion economy by the next decade4, and the Digital India initiative by the Government is transforming the country into a digitally empowered society and knowledge economy. “Faceless, Paperless, Cashless” is one of professed roles of Digital India, and as a forerunner in digital innovation, Hitachi remains an active partner in the Government’s efforts, laudably committed to transforming lives.

Hitachi Payment Services Pvt. Ltd. (HPY) a provider of comprehensive cash and digital payment solutions, and Hitachi-Omron Terminal Solutions, a leading manufacturer of Cash Recycling Machines (CRMs) in the world, have achieved the feat of deploying more than 13,000 CRMs in India.5 Hitachi is one of the first companies to deploy this number of CRMs in India. The Company has installed these CRMs for over 50 banks including public, private, co-operative and small finance banks.6

Hitachi Group has also entered into a joint venture with the State Bank of India (SBI) for the establishment of card acceptance and future-ready digital payments platform in India. As part of this partnership, HPY, which manages more than 45,000 ATMs, 13,000 CRMs and 9,00,000 Points of Sale (POS, including mobile POS) devices across the country, will contribute to the development and augmentation of digital payments service in the country by creating a digital platform. The two companies will integrate each other’s strengths such as Hitachi’s digital technologies like artificial intelligence and big data analytics, and SBI’s large customer base, branch network and brand trust.7 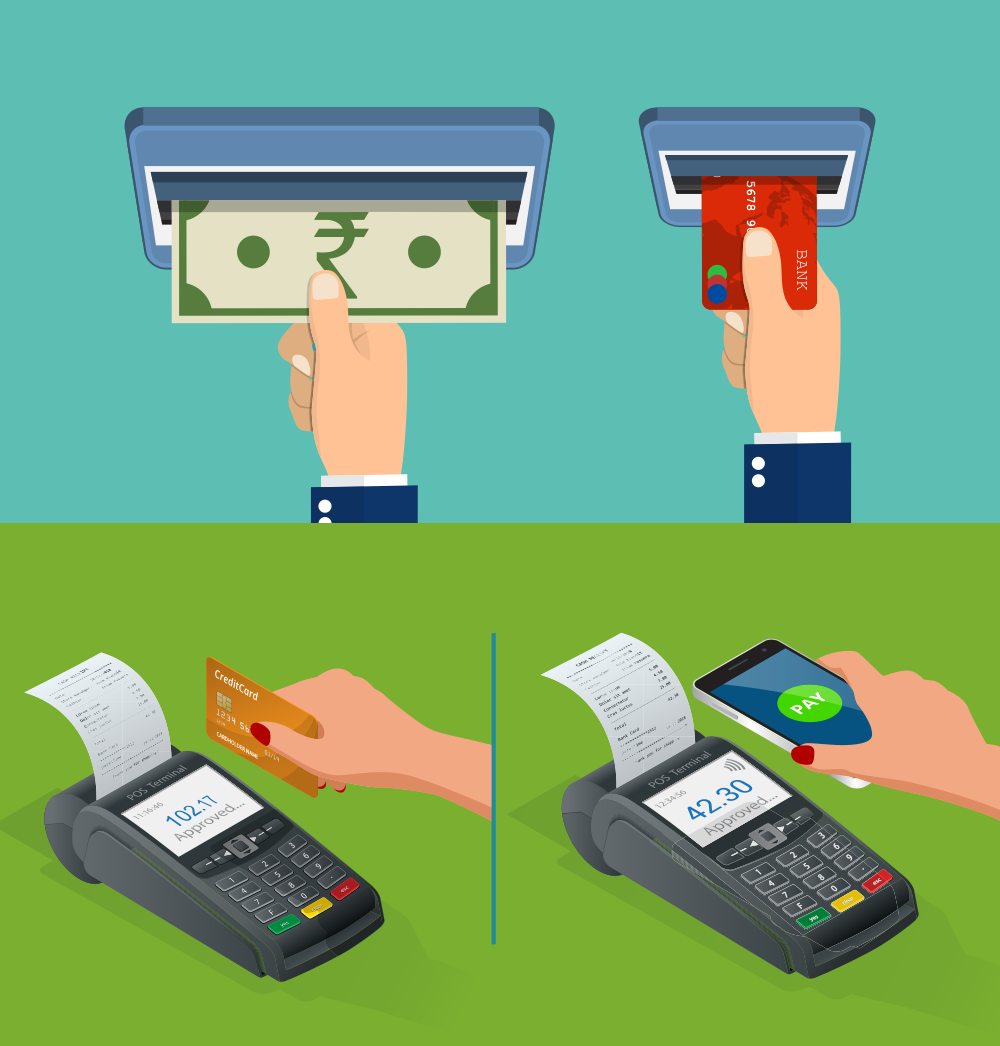 With a plethora of digitally advanced initiatives, a radical transformation is slowly making its presence felt. For instance, in rural India, Jan Dhan accounts are being integrated with the direct benefit transfers of Government incentives for over 30 crore beneficiaries. In urban India, Hitachi’s toll & transit solutions are providing commuters with a satisfying experience that blends the convenience of travel with the security of payments. Hitachi has already started implementing Radio Frequency Identification (RFID) technology-based e-payment solution on about 20 toll roads on SBI's behalf and is likely to bid for various upcoming metro projects across the country.8 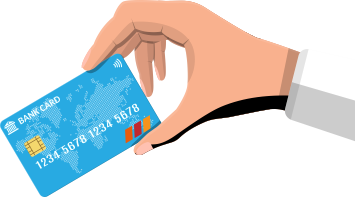 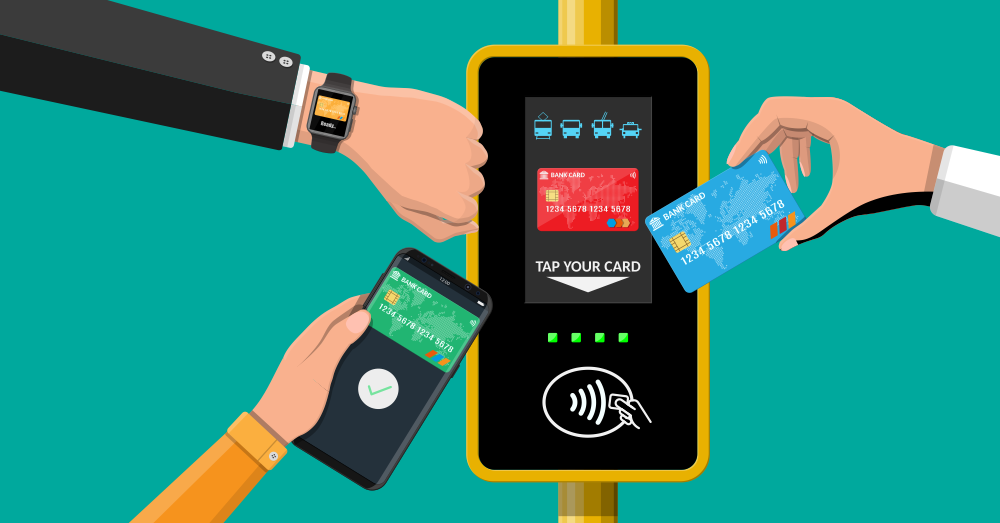 Over a billion transactions occur in India daily, through cash or a digital platform. Hitachi is transforming the ease with which these happen, to enable greater financial empowerment for all.8 To put this transformation in everyday perspective, imagine that you’re out for dinner with friends. Once you’re done eating, you call for the bill, and use your QR-code enabled app to pay the bill. Then you send a picture of the bill to all your friends on a chat-group, and they transfer their share directly from their respective bank accounts to yours. As you bid adieu and head home, you order a birthday present for your mother, renew your cable subscription, and also pay your house rent. So many transactions done and no cash exchanged. Welcome to the world of Tap...Click...Swipe - the new buzzwords in the Indian payment space.