The government of India is actively formulating policies and promoting projects that are leveraging advanced IT and OT solutions to drive the country towards a circular economy system. Two such critical areas are electricity from recyclable resources and waste management.

Hitachi India, the Indian arm of the global technological leader, Hitachi, is fully supporting the government of India by providing the critical state-of-the-art technology to harness solar power and waste to energy technology plants that in future will reduce the dependency on fossil fuel power generation, helping to build a healthier and low carbon footprint circular economy. 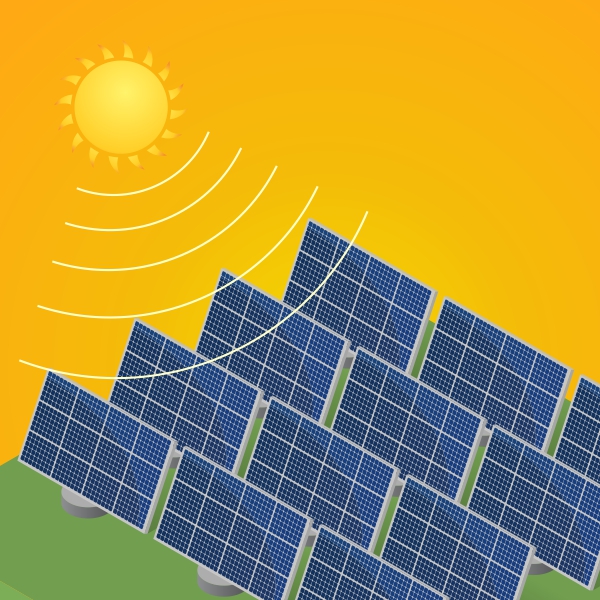 Similarly, another big component of a circular economy system is waste management. Through the government's 'Swachha Bharat' initiative, individuals, residential societies and commercial as well as educational institutions are now segregating waste into green and dry waste. The green waste is converted into compost that enriches the soil and the dry or solid waste has the potential to reuse and recycle. 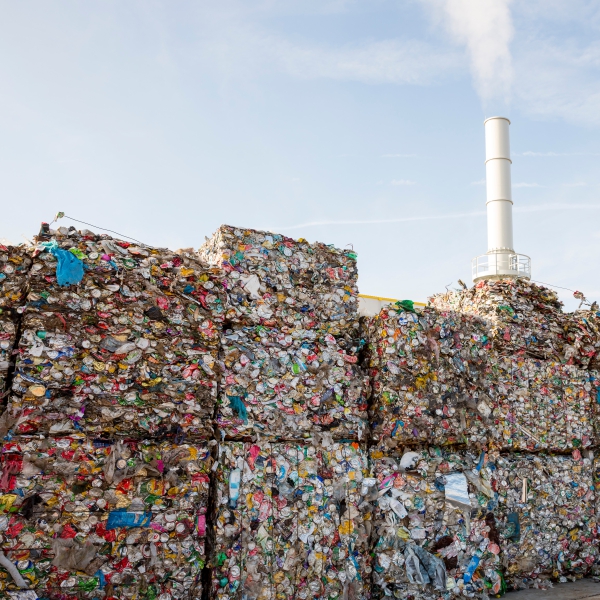 Realizing the potential of waste to energy model, Hitachi's Collaborative Co-creation with Hyderabad based Hyquip to provide comprehensive technology solutions for solid waste-based energy plants in India and Sri Lanka.

Hitachi Zosen is a leading provider of waste to energy technology and has been successfully integrating innovative technologies for the last 80 years to provide customized solutions for efficient energy and waste management.