Imagine a future when the air in our cities and towns truly smell fresh and does not bear the pollution of the day before, when the smog does not leave our children and us breathless and many a times locked indoors due to air pollution reaching hazardous levels.

The solution lies in a radical shift in the approach of the society as a whole by leveraging green fuel technologies, because our world is changing at a much faster pace than ever before creating a ripple effect around us.

To put things into perspective it is estimated that by 2030 nearly 60% of the world's population will live in urban areas(1), that will bring new challenges and demand new innovative solutions. For example, the number of passenger cars on road is expected to reach 2 billion by 2040(2). Apart from exerting greater stress on the existing infrastructure the grave effects of rising air pollution and depletion of fossil fuel will deeply scar/impact our planet, the future generations and us.

The impact is lethal and widespread as the statistics reveal that air pollution solely contributed to 4.2 million premature deaths in 2015 globally with 1.1 million in India alone. (3)

One of the most rapidly growing countries in the world, in India with 53,700 passenger vehicles being registered every day(3) vehicular pollution is a significant contributor to the worsening air pollution levels in urban areas.

As a consequence, four Indian cities feature amongst the 10 most polluted cities in the world.(3) The situation is alarming and if nothing changes the problem will get worse.

Well, the good news is that technology is finding new ways to a greener future and soon this will be an urban reality.

Facing similar challenges many countries including developed economies in other parts of the world are already opting for fully electric cars or EV that have very low carbon footprint at zero emission. 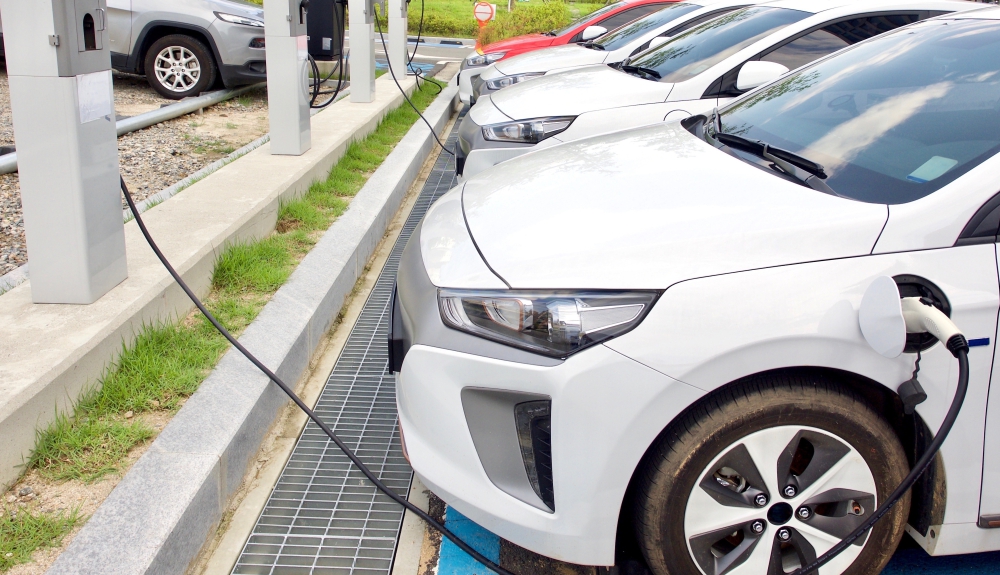 Realizing the potential and the apparent benefits of the technology, the government of India is mobilizing the auto industry for a complete makeover to electric vehicle production by 2030.

This will help the nation reduce the oil bill by approximately $ 60 billion, bring down emission by nearly 37% and restrict the inflating demand for road infrastructure over the next 13 years. (5)

A single step that will reduce vehicular and construction pollution, no hassles due to prolonged road constructions and less stress on the import bill.

The industry too is whole-heartedly responding to the changing needs of the society by laying the groundwork to meet the future demands of a greener automotive industry.

Collaborating with one another, India’s auto majors, technology providers and OEM manufactures are ensuring smooth transition of the Indian auto industry and Hitachi is happy to be a part of the transformation. Thus, helping to bring Social Innovation to people’s lives by changing the way they commute and live better.

The future seems bright with the roadmap to a healthier urban living in sight where we, our children and the generations to come, will breathe in air that carries the goodness of nature and safeguard the most precious resource - our planet.