New kids on the energy block

As we strive to decarbonise our energy network, two new digitised and decentralised technologies have emerged, which could make it a reality

Do you ever think about how your electricity arrives into your house to keep the lights on?

Probably not… but we should take more notice because an exciting revolution is happening in electricity supply.

Traditionally, electricity is generated by giant power plants; each one producing a steady supply that’s sufficient to power thousands of homes. The electricity is distributed in a single direction from the power plants across a huge grid that branches out to the surrounding houses. Today, we are increasingly relying on alternative sources of energy like wind and solar. Unlike power plants, these are small, numerous and spread out across the grid network. What’s more, the power they produce is intermittent instead of steady, due to wind and sun conditions constantly changing. This requires a means to store excess energy produced at peak times so it can be available when it’s needed. The existing grids are not designed to distribute this electricity, which needs to flow in different directions and at varying rates. How do we solve this problem? 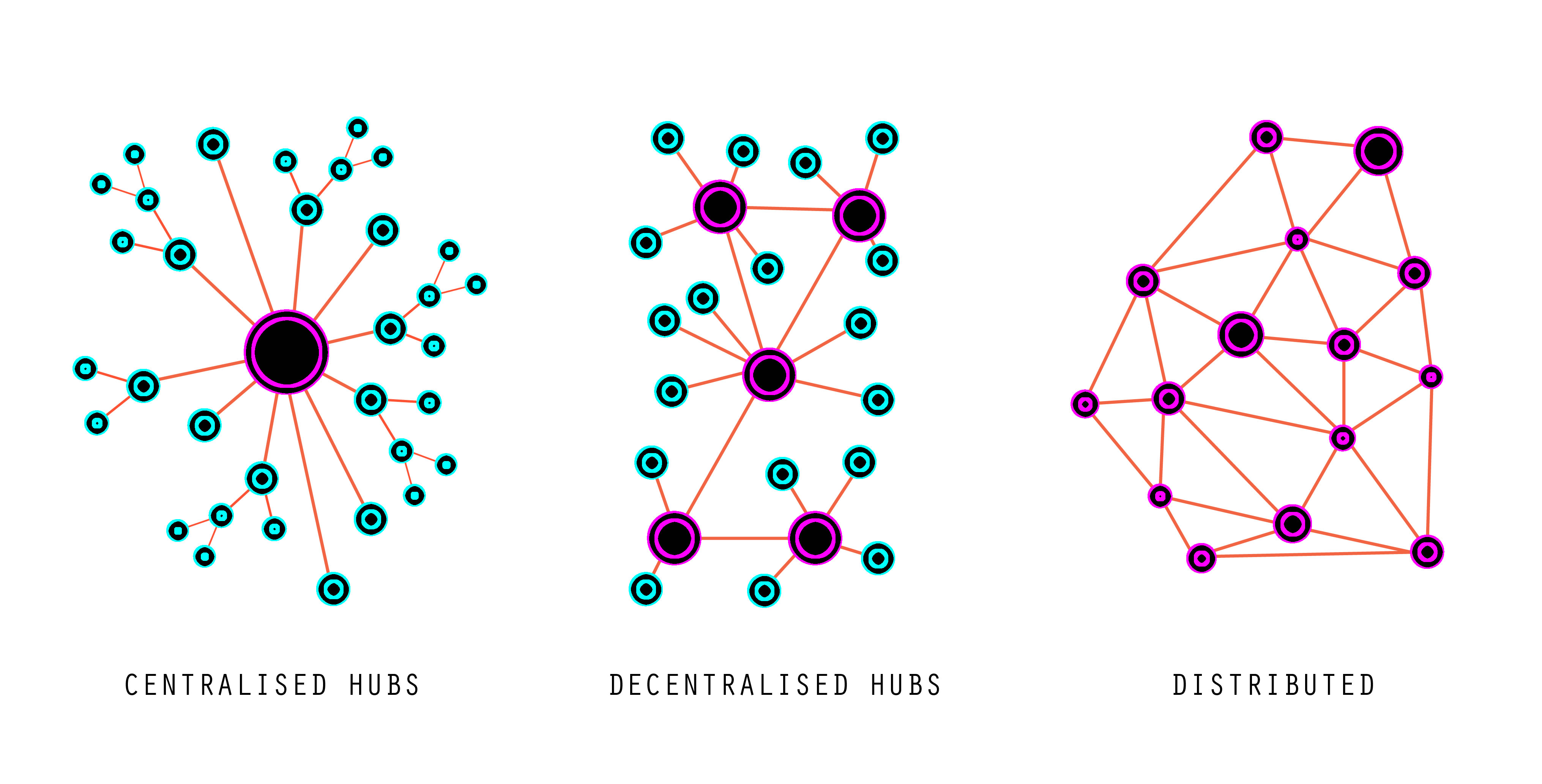 The answer, or at least part of the answer, may lie in micro-grids. As the name suggests, unlike the large grid system of the past, micro-grids are small, linking rooftop solar panels, back-garden biomass generators and wind turbines to an end user close to the source. Adventurous energy pioneers across Europe are already creating micro-grids to provide local communities with their electricity needs. For example, the tiny village of Feldheim, 60 kilometers southwest of Berlin, has created a micro-grid powered by 43 wind turbines that generate enough electricity for 37 homes. The project has been so successful that Feldheim has become a tourist destination – yes, there really are energy enthusiast tourists!

Other projects are also springing up. Hitachi is working as part of a partnership on a project in the Isles of Scilly, off the UK coast, to use new innovative infrastructure technologies to meet the islands’ energy needs. Hitachi is developing an IoT platform to manage electricity throughout the islands. It will balance supply, storage and demand, allowing the islands to scale up renewable generation and increase their energy independence.

Although micro-grids work well in small communities, there’s another step required to make them truly effective on a larger scale - the ability to trade excess energy between consumers. When one user has produced too much energy, they need to be able to transfer it to their neighbour who needs more. This is where blockchain technology could play a pivotal role.

Blockchain is a technology designed for peer-to-peer transactions. It is a ledger – think of an online bank account with all your transactions listed – which is visible to all the users in a network. This makes them very secure for both the traders and consumers as everyone has their own, regularly updated, copy of the ledger.

The technology has been used successfully in the Brooklyn microgrid project. Brooklynites with solar panels have been successfully selling excess energy to their neighbours, via the microgrid, and have the transaction tracked on the blockchain ledger to ensure payments are accurate. Members of the community are consequently “off grid”, meaning they don’t need to interact with a traditional energy supplier; only their closest neighbours.

Together these two technologies have the ability to significantly change the energy landscape across Europe and have caught the interest of many people who are working to ensure secure and sustainable electricity supplies for the future.

There’s no ‘I’ in ‘Energy’: how collaboration is integral to our digital energy systemsPrevious