The shipping industry is moving full steam ahead to face the climate challenges of the 21st Century... 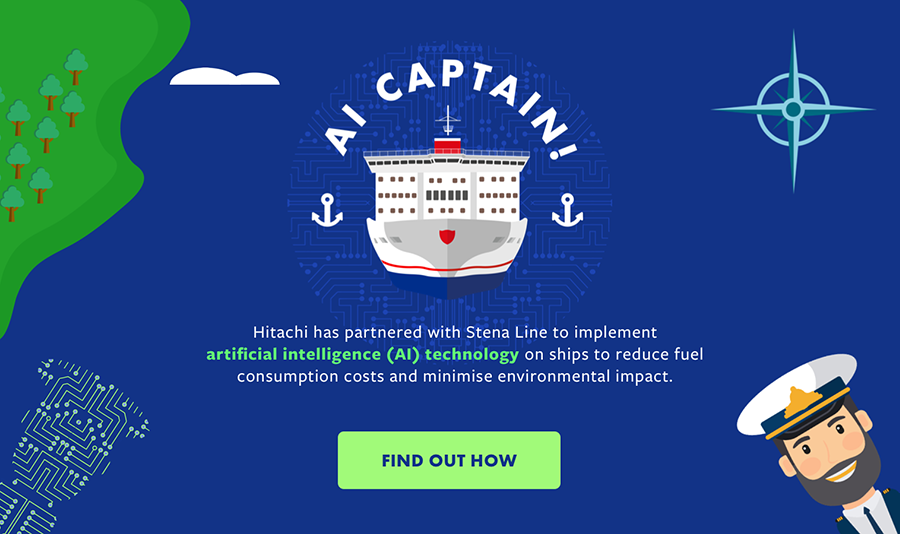 Everything in the shipping industry is big. Big ships, big oceans and, historically, big emissions. Shipping produces more emissions than most countries, and estimates suggest that one cargo ship produces the equivalent emissions of 50 million cars. As the industry grows, so do these emissions levels – nitrogen oxide emissions from shipping are expected to outstrip those produced by all EU land-based sources in the next decade.

The shipping industry has started to act. In April of this year, the United Nations shipping agency agreed to reduce CO2 outputs by 50% by 2050 compared with those in 2008. Key figures in the industry are now working to figure out the best ways to achieve this necessary but ambitious target. The journey won’t be easy, but the global fight against climate change needs the shipping industry on board for any real change to happen.

How do you solve the big question of emissions? The answer lies in improved technology. The key goal is to encourage the industry to adopt energy-efficient technologies, the most important of which is fuel optimisation.

Hitachi has partnered with Stena Line, one of Europe’s largest shipping companies, to use artificial intelligence (AI) to improve ship fuel efficiency. Less fuel used means less emissions. The AI-model being tested will help predict the most fuel-efficient way to operate a certain vessel on a specific route. With the help of AI, Stena Line captains can consider several variables, such as currents, weather conditions, shallow water, and speed through water - all in various combinations. All of which would be impossible to do manually. Initial trials have been so successful that Stena Line’s goal is that the whole company should be assisted by AI in 2021.

Make do and mend

Much of the technology needed to reduce emissions already exists. The European Commission estimated that the industry could cut 75% of its emissions alone with existing technology. The industry has been successful in cutting emissions by redesigning hulls and propellers to reduce drag. In the past five years many ships’ propellers have been fitted with “tip fins”, a redesigned propeller which significantly improves performance.

Gone with the wind

The industry is not just looking at itself, it’s also looking up at the weather. The Smart Green Shipping Alliance has come up with several such technology-based solutions to aid the industry on its path to low emission operations. Tradewind, for example, is a product that uses forecast data to analyse at what times ships can best optimise the ‘free fuel’ afforded by strong winds, which will help companies to schedule the most efficient journey times.

Whilst it might be late to the climate change game, the shipping industry is starting to make headway in reducing its emissions levels, with technology providing the solutions.

Data, a central question for energyPrevious

What is a smart grid?Next