Under these circumstances, Hitachi-Omron Terminal Solutions, Corp.* has developed an aerial entry display that projects the buttons into the air operated without any physical contact. The company has officially released this new device in October 2020, and it is showing great promise as a technology that may prevent the spread of COVID-19 infection. Here’s a story about a Hitachi developer of this new technology, with various challenges encountered during its development. 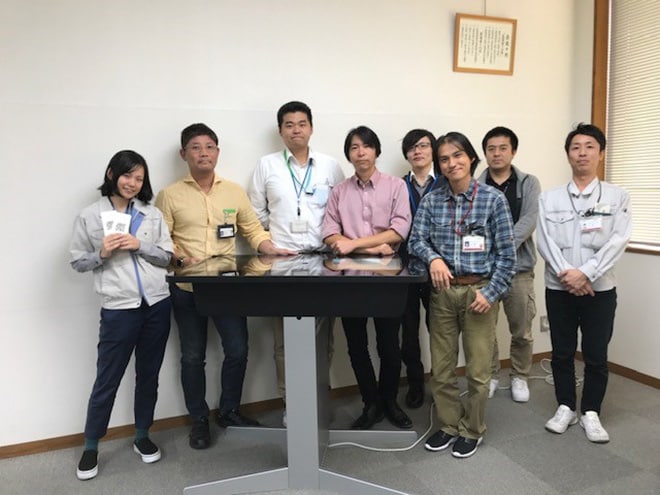 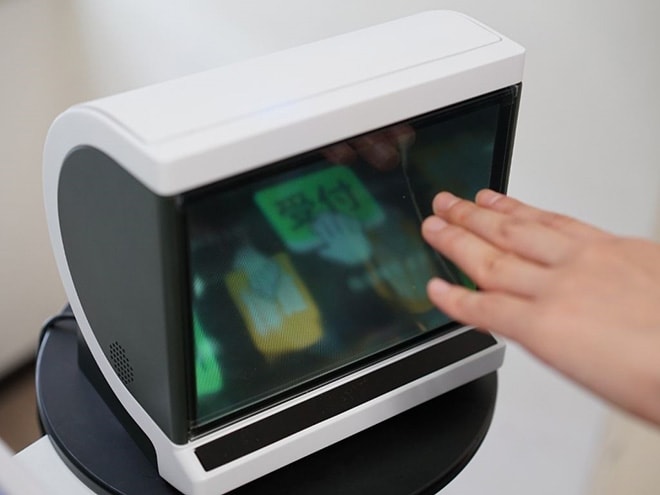 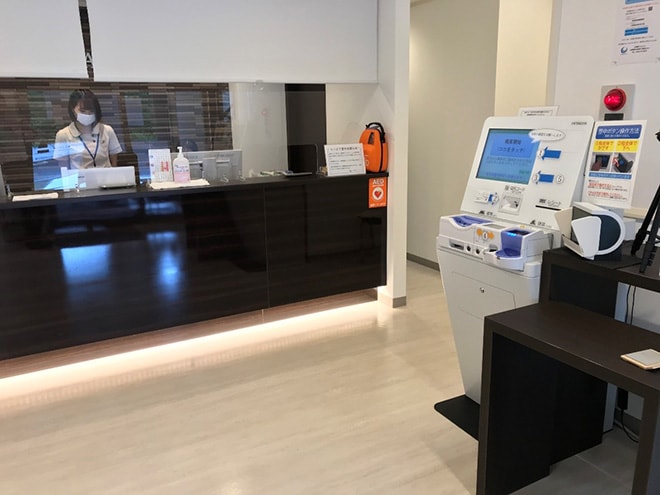