"We live in an increasingly heterogeneous society with divisions based on age, gender, cultures, income levels and areas of living."

We live in an increasingly heterogeneous society with divisions based on age, gender, cultures, income levels and areas of living. We already see unprecedented growth in cities and the emergence of suburban cities.

All these trends will lead to the rising significance of diverse mobility solutions. Mobility platforms will support door-to-door integration and will offer customers tailored, subscription-based offerings suited to particular lifestyles. As cars continue to be underutilised and public infrastructure struggles with capacity issues, they will meet in the middle to offer “sharing” models. Additionally, digitisation of existing infrastructure and sustainable options such as electric vehicles (EVs) and digitally connected rail will flood the ecosystem, creating key transformations that will redefine how people move. 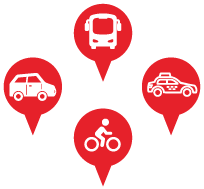 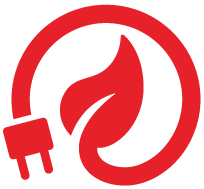 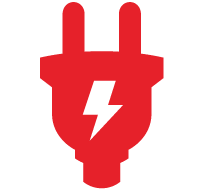 10 million cars will be either hybrid, plug-in hybrid, full electric or fuel cell EV by 2025 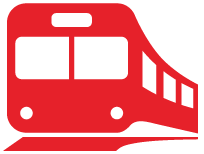 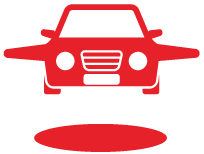 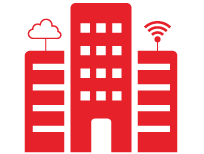 Multifarious MobilityIn the short term, with transportation unable to address society’s current problems and solutions, e.g., flying cars are far away from scalable adoption, cities and solution providers will look to integrate existing infrastructure in the most efficient way to provide a seamless experience to commuters. For example, Delhi Metro in India only supports one-sixth of all commuting trips, which is far less than most of the big cities like Tokyo, New York, London and Hong Kong.

The reason for this low adoption is often an expensive and inconvenient trip to or from the station, or what is largely referred to as the first-mile or last-mile problem. If different mobility options could be bundled to offer first-, middleand last-mile connectivity, then we are looking at potentially the best stop-gap solution for a more radical future.

While the last decade has seen the basic v ersion of similar ‘multifarious mobility’ approaches with journey planning apps, the coming decade will see ser vices that offer more than just ‘connecting the dots’. They will provide end-to-end services on a single platform managing all elements—planning, ticketing, and payment— combining old and new ways of getting around.

Electrification Electric vehicles (EVs) had already seen unprecedented growth before the recent scandal surrounding car emissions created a strain on diesel vehicle sales, mainly in markets such as Europe, South Korea and India. Sales of diesel cars will continue to fall as governments announce stringent air quality measures, including higher tax bands in Europe. In contrast, EVs—with sales surpassing 1 million units f or the first time in 2017—will bring in the new era of electrification as the more environmentally friendly option, and not just in cars, but also in buses, trucks and all other commercial vehicles.

Markets such as China will lead the way, accounting for 40% of all EV sales. EV charging stations will be a key focus area as evidenced by Shell’s recent acquisition of ‘NewMotion’, the largest electric charging station provider in Europe. Additionally, with the increasing investment in lithium-ion manufacturing and an expected fall in EV prices of 15-20%, electrification will be a key feature for both personal and public mobility of people.

Digital Rail The impact of IoT technology and the expansion of digital business models in both the transport and logistics sectors are also being felt in the rail industry. We are already witnessing a growing focus on IoT and Big Data solutions to offer software-defined infrastructure (SDI); for example, integrating route signalling and onboard systems to let trains communicate with each other.

Underpinned by technology, rail companies are also exploring new models such as ‘Train-as-a-Service’, where trains won’t be sold; instead, a software-based lease service and train leasing are provided.

Other areas of rail digitisation will be the potential for self-diagnosing trains, where real-time analytics will be used to gather huge amounts of data to detect problems within the trains.

A data-first approach is emerging where data and information will be used right from the design stages of the train to ‘future-proof’ systems for maintenance, with predictive analytics improving overall asset availability 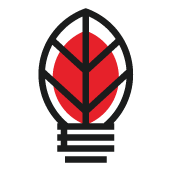 Green Zoning More cities will encourage the use of sustainable modes of transport to achieve their low carbon mandates. Some cities are already making headways, such as Murcia in Spain, which planned for a 20km cycle lane across the city under the ‘Murcia Cycle lane project’ and is also launching a bike sharing system called MUyBICI, with 60 stations providing 600 bikes. In China, measures are more visionary with plans of a 2km stretch of road on the Jinan City Expressway, which will be the country’s first solar highway with solar panels placed underneath transparent concrete.

While green zones are being created for citizens, use is still low. Gamification is a creative strategy being implemented to encourage more usage. The city of Bologna in Italy, for example, has launched a program called ‘Bella Mossa’ that incentivises positive behaviours like sustainable trips with discounts and prizes.

With innovative approaches like these, sustainable transport will emerge and grow as a key area of investment and development focus.

The Third Dimension of Mobility Governments across the globe are addressing the growing menace of traffic congestion. One way to address this issue in the future is to make use of the underutilised domestic airspace for mobility—in other words, flying cars. Such vehicles—although in early stages—are being developed and can be segmented into four groups based on vehicle type. There are flying cars that can be operated both on the r oad and in the air and others that can only be operated in the air.

Flying cars are expected to usher in a host of aerial business models and services, including air taxi pay per ride, corporate fleets of leased flying cars, aerial critical aid delivery, and security in urban areas.

The flying car space is hectic, with new players from various industries entering the race to gain an early advantage. Funding has also been significant, with many companies racing for financial backing or being acquired by established players from the automotive industry. Although it may take awhile, flying cars will make their appearance through limited commercial applications by 2035, presenting huge opportunities for advanced technology to manage the skies. 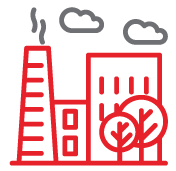